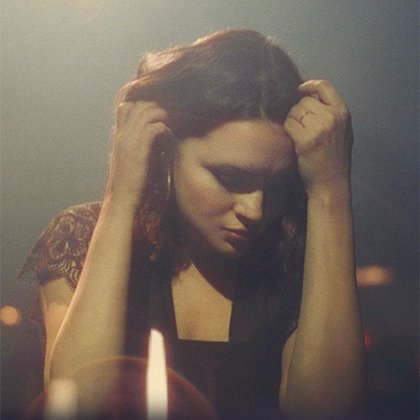 Grammy Award-winning singer-songwriter Norah Jones has added European dates to her 2016 tour. Before then, she has some concerts scheduled in the Northeast United States — including both the Newport Folk Festival and the Newport Jazz Festival — and Colorado.

The singer will be spending time in Italy, France, England, and Spain as a part of her European tour. The newly announced shows will begin on November 8 in Milan, Italy and extend into November, where Jones will perform at the Olympia concert hall in Paris, France as part of the Blue Note Festival series.

WHEN DO NORAH JONES 2016 EUROPEAN TOUR TICKETS GO ON SALE AND WHAT IS THE PRESALE CODE?

The presale code for fan club tickets is FALL. We recommend following Norah Jones on social media and signing up for her free email newsletter, in addition to checking your local venue’s social media and email subscription, to get the most up-to-date information.

For more music, news, and tour information about Norah Jones, check out her Zumic artist page. 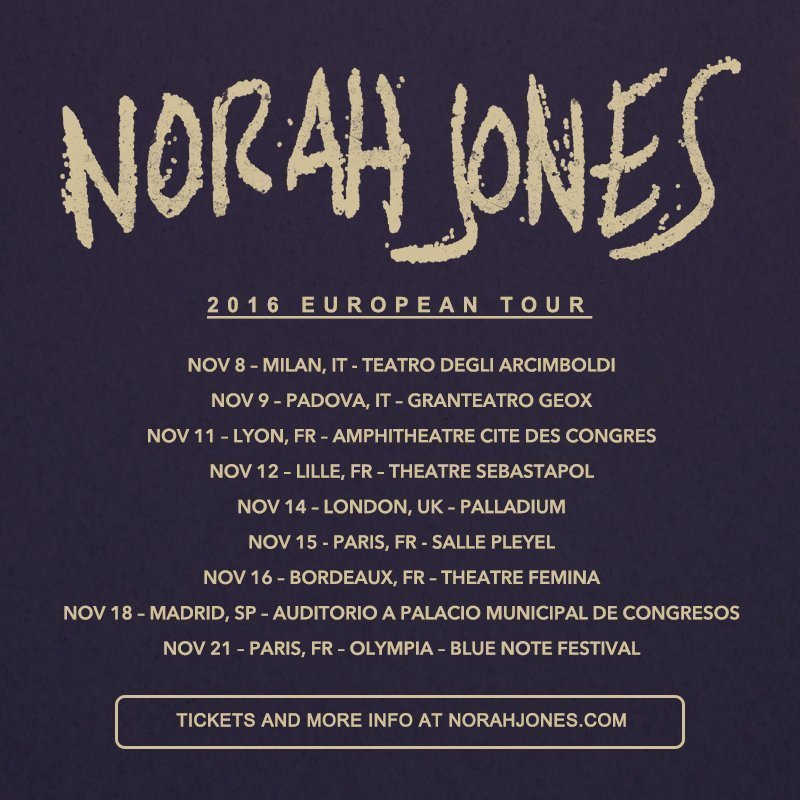