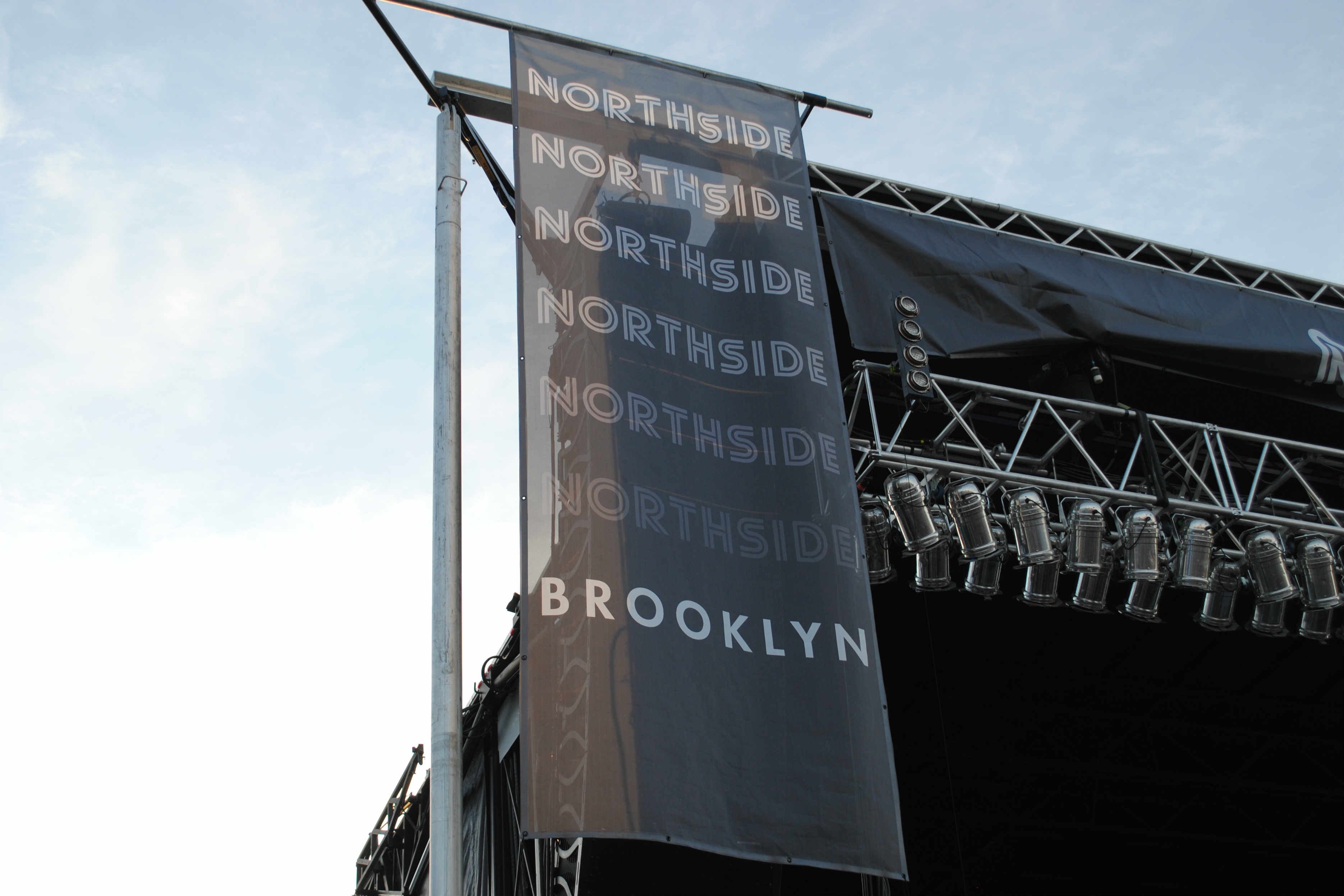 Saturday night was the second of Northside's three headlining shows at 50 Kent Ave. in Brooklyn, NY, featuring some of the best indie rock groups on the planet.

This Nashville group put on the kind of performance you would expect after listening to their studio recordings. It was loud, it was distorted, and it was fun.

Alicia Bognanno, who fronted the band, was able to achieve the same vocal power featured on the records, if not more. At times, the guitar distortion was slightly overpowering, muddying the melody, but for the majority of the performance Bognanno's voice and the guitar riffs worked seamlessly together.

The guitars were a highlight of this act, playing crisp melodies that, along with the vocals, carried many tracks. The vocals of Molly Rankin, the second female vocalist of the night, had less bite than Bognanno's, but just as much prominence. Rankin's voice felt alternatively ghostly and distant, an aesthetic also apparent on their albums.

This veteran act put on a consistent performance, featuring a balance between new and old material. Built To Spill's melodic and explorative sound translates well to a live performance, and many of their songs are only enhanced by moments of improvisation and spontaneity.

Doug Martsch's vocals are as booming as they were 20 years ago, and his guitar chops haven't faded either. Playing three songs from their 2015 album, Untethered Moon, three songs from Keep It Like a Secret, two from Perfect From Now On, two from There’s Nothing Wrong With Love, and a cover of Metallica's "Orion," this set proved just how compatible their new music is within their existing catalogue. 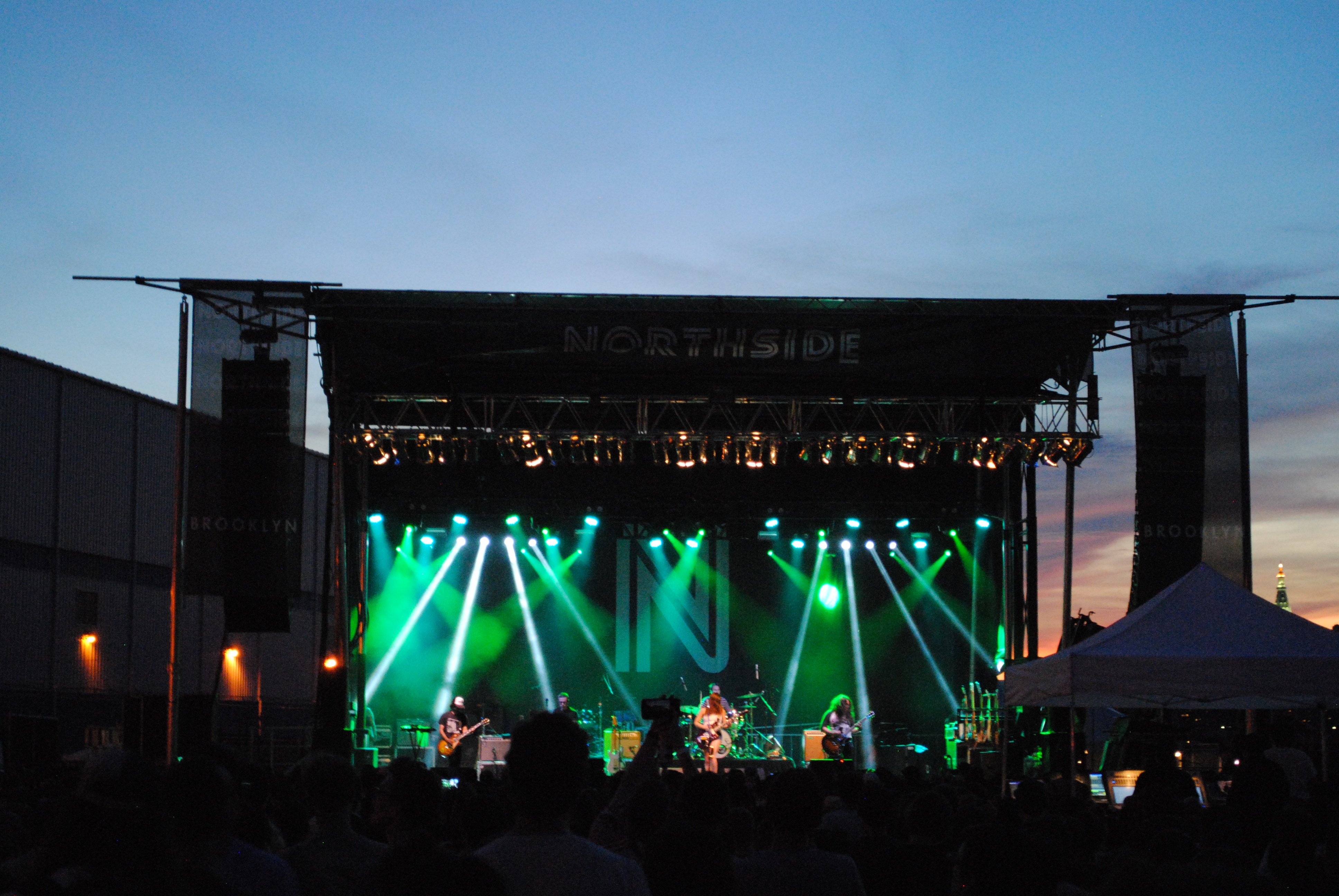 The final performance of the night was California duo Best Coast. Perhaps it was fitting that they end the show because, in addition to putting on a stellar performance, they seem to combine the best qualities of the female-fronted acts that played earlier in the day.

Best Coast has more clearly defined musical themes and song structures than Bully, and whether or not you prefer that sound, it allows for a live performance to be better anchored. In addition, Best Coast has a grittier sound than Alvvays. Their loud and distorted sound was exhilarating as it diffused into the air of this outdoor venue. 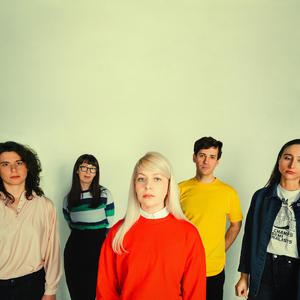 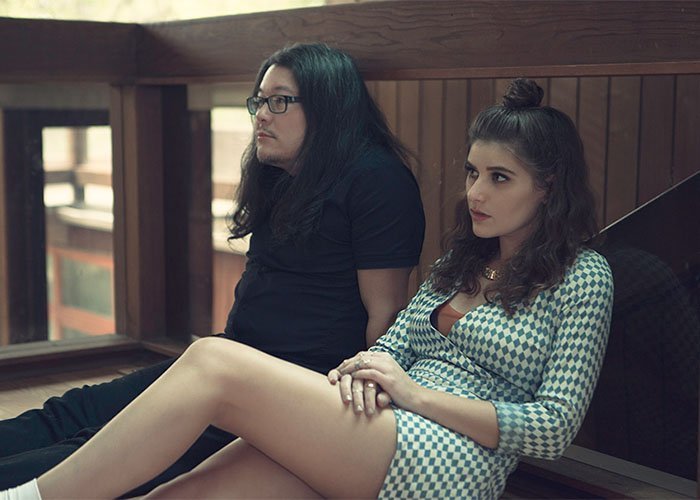 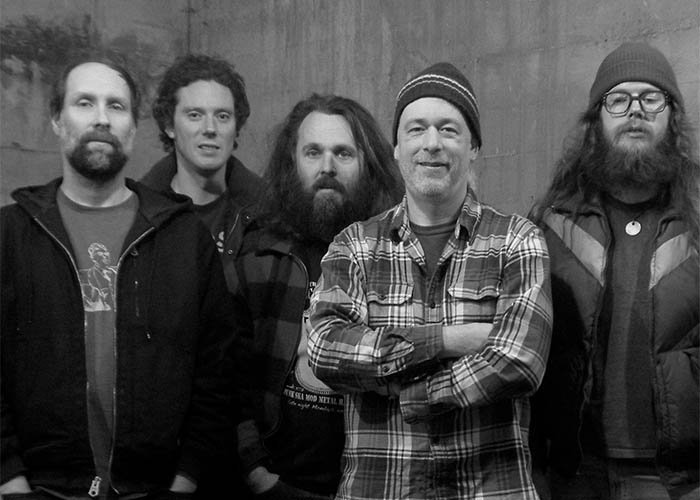 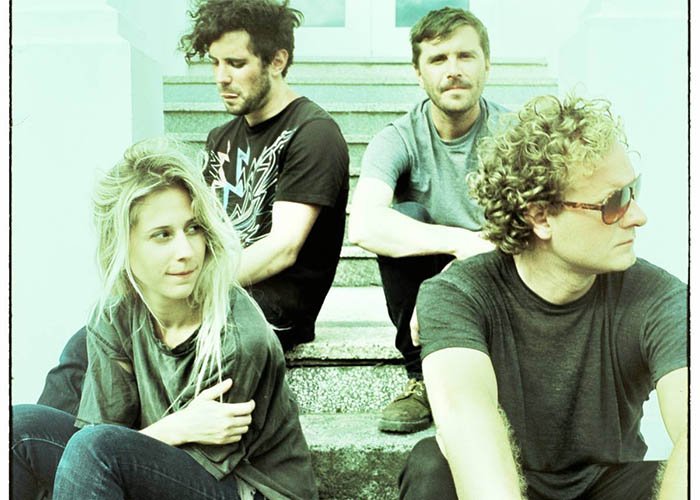 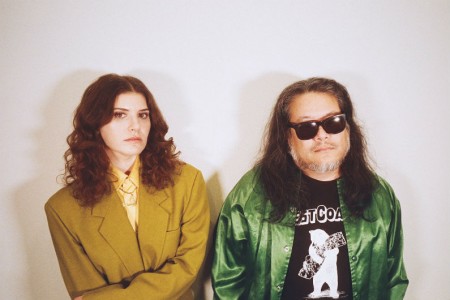 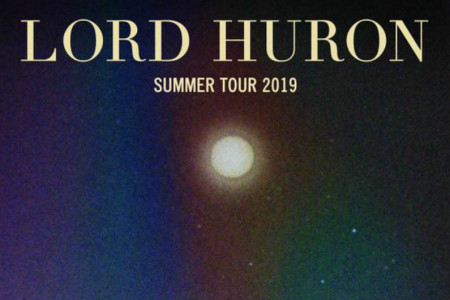 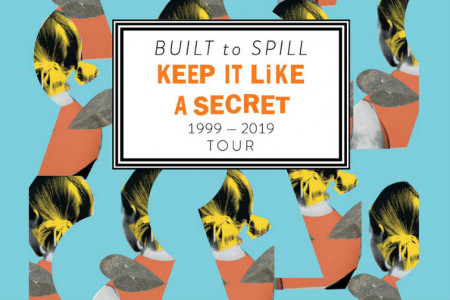 Built to Spill Adds 2019 Tour Dates: Ticket Presale Code & On-Sal...
Tickets Alt Rock Indie-Rock Rock Built to Spill
3
652
Back to top
You must be logged in to upvote things.
Registration and login will only work if you allow cookies. Please check your settings and try again.