Justin Timberlake has just released the fan-sourced video for his recent pop hit "Not a Bad Thing." In recent weeks, JT had his Twitter followers Tweet him photos and videos that captured their loving relationships using the hashtag #NotABadLoveStory. He commemorated his fans, their love, and love itself with this tribute.

The video, which features the fans' submissions mixed in with visuals of Timberlake singing the song live, shows that the nature of love varies. The love between all kinds of couples, the love between parents and their children, the love between friends, and the love families feel for their pets are all celebrated in the video.

"Not a Bad Thing" is the third single off of Justin Timberlake's fourth solo album, The 20/20 Experience – 2 of 2. It is produced by the pop-star's frequent collaborator Timbaland.

For everything Justin Timberlake-related, check out his Zumic Artist Page. 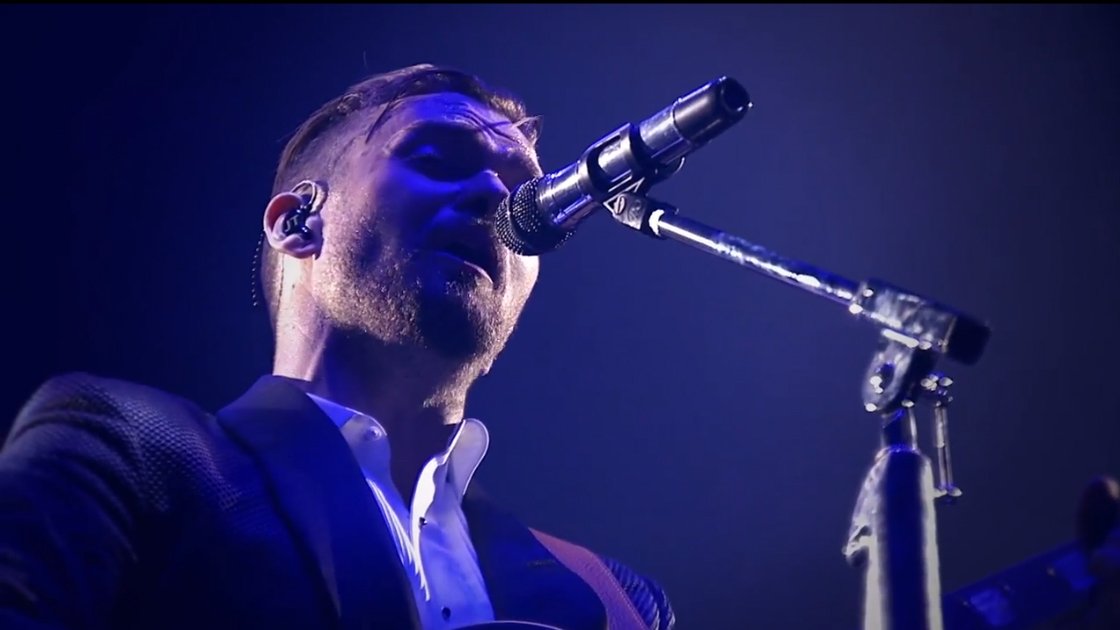 Justin Timberlake Drops Knowledge: 9 Things We Learned During his...
News Justin Timberlake Zane Lowe
2
1556
Back to top
You must be logged in to upvote.
Registration and login will only work if you allow cookies. Please check your settings and try again.