Miley gets political in captivating new song and video

Producer Mark Ronson has teamed up with Miley Cyrus to share a thought-provoking music video for their new song "Nothing Breaks Like a Heart."  Watch it above on YouTube.

The track sets an upbeat vibe with deep dance groove laying underneath Miley's pop-meets-country vocals.  Atmospheric acoustic guitar and symphonic strings add lots of color to the dynamic track.  Lyrically, this is one of the most serious and socially conscious things that Miley has done in her career to date.

Directed by We Are From LA, the music video will remind many of the infamous O.J. Simpson car chase of 1994, which shut down highways and received massive media coverage with people taking strong positions on both sides.  Interestingly, the video was shot in Kiev, Ukraine.  In addition to the driving scenes, we also see some jarring images like priests in a strip club, children shooting guns, and customers fighting over products in a mall.

Pay close attention to the video, and you will see objects that reference her song "Wrecking Ball" and her home state of Tennessee.  There are also scenes that reference her controversial stripper pole dance routine at the 2009 Teen Choice Awards and football players taking a knee during the National Anthem.  Some of the imagery might receive harsh criticism (especially the final image being juxtaposed against the cross of an automobile), but becoming a lightning rod for controversy has been as much part of Miley's artistic identity as anything.

For more on Mark Ronson and Miley Cyrus, check out their Zumic artist pages. 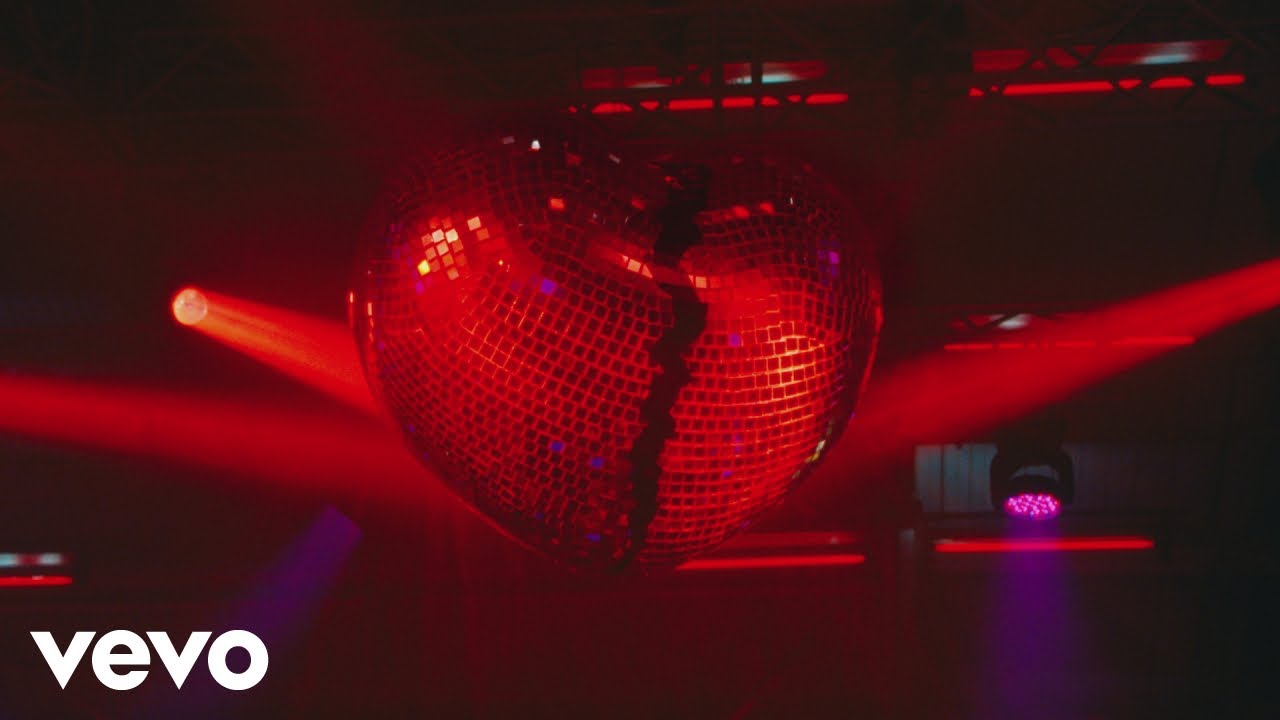 "Younger Now" - Miley Cyrus [YouTube Music Video]
Music Country Pop Miley Cyrus Nashville, Tennessee Official Music Video
1
800
Back to top
You must be logged in to upvote things.
Registration and login will only work if you allow cookies. Please check your settings and try again.