During their tour last month, New York rockers Nude Beach stopped by the KEXP studios in Seattle to perform a few new songs. Watch their performance above.

The group starts off with an energized "I'm Not Like You," which features infectious guitar riffs and a sing-a-long chorus. They waste no time going into "Yesterday," allowing guitarist / lead singer Chuck Betz to display his Fender Telecaster skills.

During the brief interview, the band discuss their 2014 album, 77, and the significance of the number 77. Chuck explains that it was the number of the house the members were living in while writing songs for the new album. They don't talk about it during the interview, but the number also brings to mind the late '70s (and early '80s) punk-inflected rock sound that Nude Beach have embraced. Elvis Costello's My Aim Is True was released in '77, as well as The Clash's self-titled debut.

Going back into the music, a midtempo "See My Way" leads into a retro rock and roll sounding "Can't Get Enough" that finishes on a high note. All the songs the band performed were from their new album. 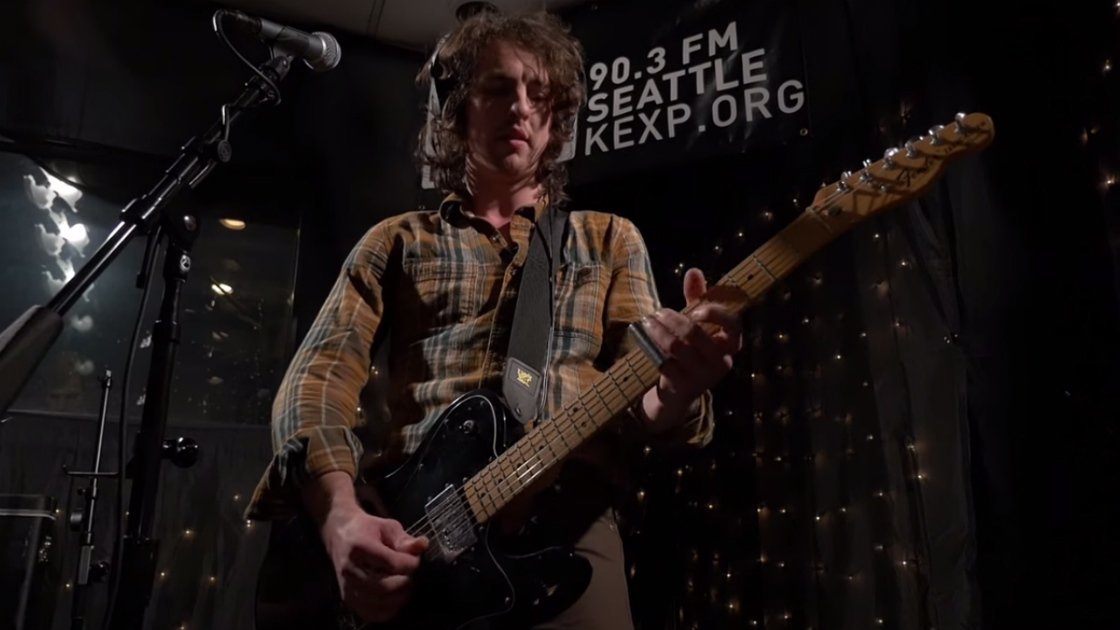 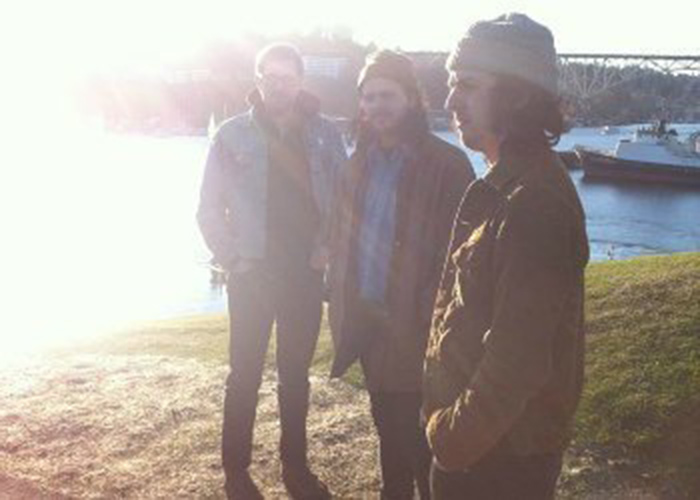 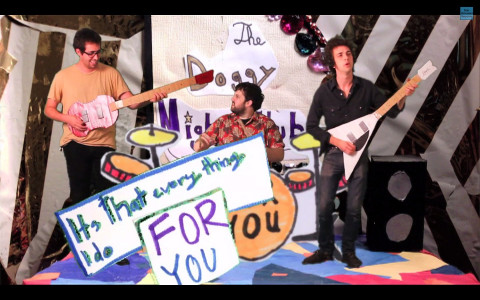 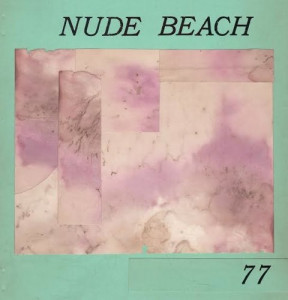 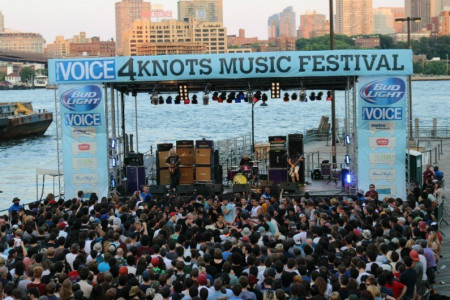