"Numbers On The Board" - Pusha T & Kanye West [Soundcloud]

Kanye West tweeted this Pusha T. solo track out yesterday after Jay-Z dropped his "Open Letter" saying, "“Our family Hov brought that real hip hop shit this morning so me and Pusha wanna keep that feeling going.” The Kanye & Don Cannon co-produced track "Numbers On The Board" was released 11 minutes later.

The song briefly samples Jay-Z’s “A Million and One Questions/Rhyme No More” and is apparently is a track from Pusha's debut solo record My Name Is My Name, which is due sometime later this year. Check out the track below: 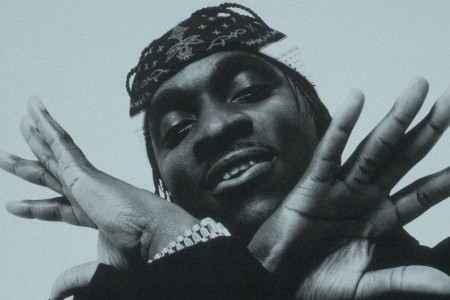