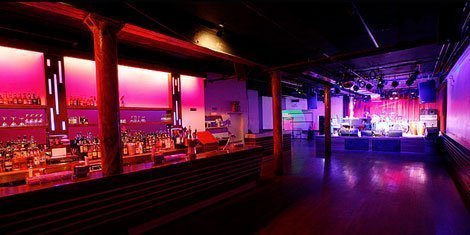 Another iconic New York City music venue has been forced to close its doors. The small Manhattan venue was home to innumerable performers throughout the years, but CEG Presents, their promotor has reported that Sullivan Hall has been forced to shut down. Read the full statement below, via Jambase.

Live music venue Sullivan Hall in Manhattan is officially and permanently closed, as is DJ club Sullivan Room. We’ve been going month to month for nearly a year hoping we can get a new lease or an extension, but the ownership of the building decided to go in a different direction with the space. We knew that our future there was limited, but we did not anticipate the abrupt closure yesterday. We apologize to all of the performers who were unable to reschedule; the employees of the club who were given little to no notice; and all of the fans who were planning on attending our upcoming shows. While we are disappointed, we are thankful for a very long run as a music venue in New York City, and are very proud of what we accomplished.

Throughout the years, CEG developed many young acts in the space that went on to much larger venues and that tradition continued to the very end with up & coming acts such as Dopapod, The Main Squeeze, The Revivalists, Sister Sparrow & the Dirty Birds, and many more.

Prior to CEG’s involvement, Alice in Chains and Ben Folds Five did early gigs in their career at Lion’s Den.

We are so grateful to all of the musicians, fans, and members of the music industry for an incredible 17 year run and we look forward to being with all of you at our future shows for the next 17 years and more.

It's tragic to see another space for live music fall by the wayside. Keep up with future CEG Presents events via Twitter and bid farewell to Sullivan Hall on their official Facebook page. 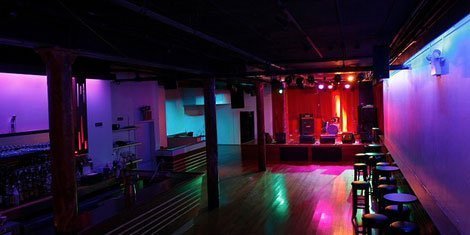