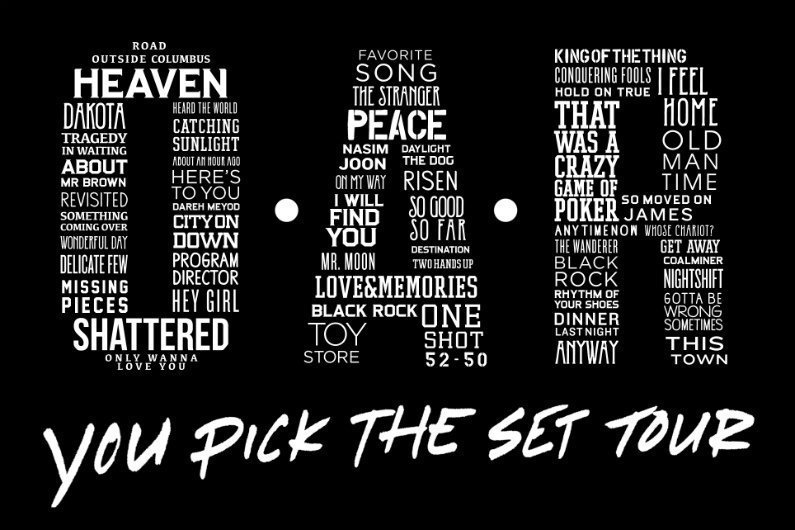 Jamband O.A.R. have just wrapped up their Back To Rockville jaunt with Brynn Elliott and Allen Stone. Now, they're already gearing up to hit the road for another tour into 2016!

The Rockville, Maryland-based band has announced 2015-2016 dates for a tour billed as You Pick The Set where they're asking fans to pick the songs they want to hear. In order to participate, you have to purchase either presale, VIP, or Soundcheck Experience tickets. The dates are set to begin late December, then continue in late January until late February. The first four shows will feature opening act Brynn Elliott.

Fan Club presales begin November 17, most (maybe all?) of which will be handled exclusively through the Applauze website. Live Nation and LN Mobile App presales might follow, although details haven't been announced to us yet. The general public on-sale for the new batch of concerts is Friday, November 20. Some concert tickets went on sale last month and each date can be different, so check the links below for more information about the specific concert you're interested in.

The Live Nation presale offer code is TRACKS and the LN Mobile App password is COVERT. We recommend signing up for your local venue email newsletter, as well as following them on social media to get the most up-to-date information about additional offers and passwords.

O.A.R. All Tour Dates and Tickets

Tickets are being distributed through Ticketmaster, Live Nation, Ticketfly, and local venues.

For the latest music, news, and tour dates from O.A.R., check out their official website and their Zumic artist page. 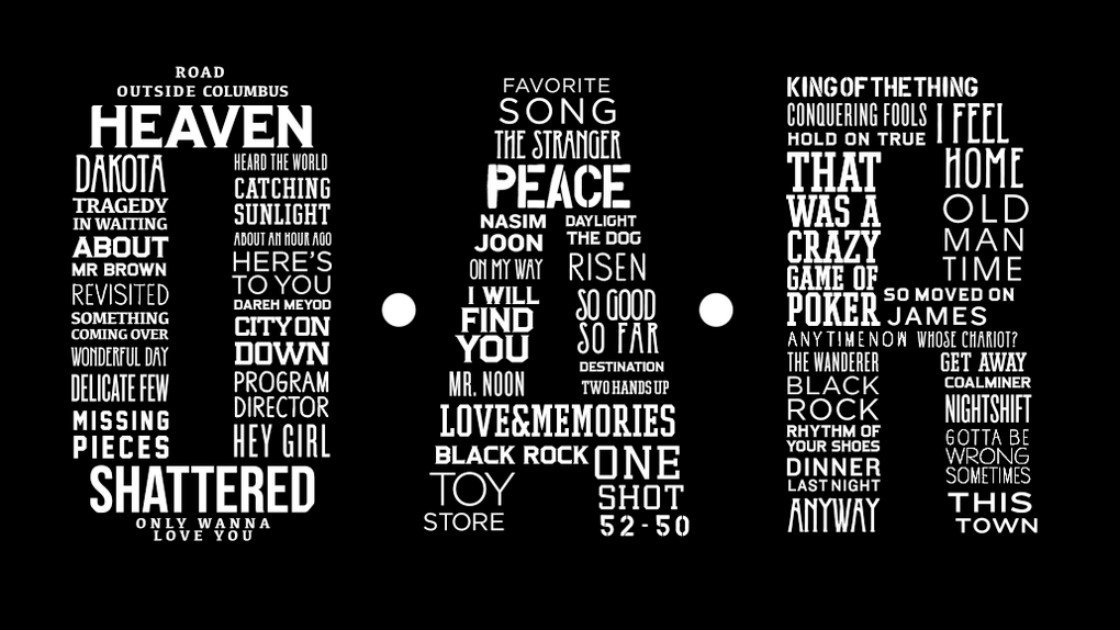 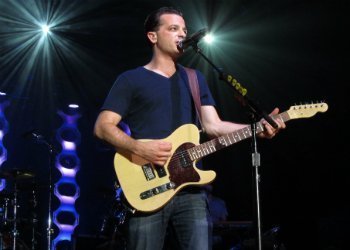 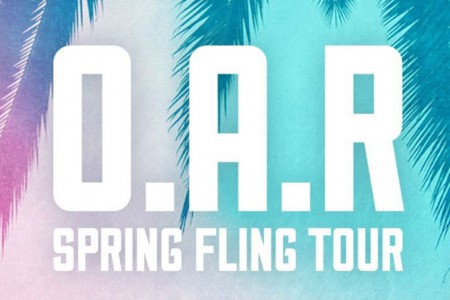 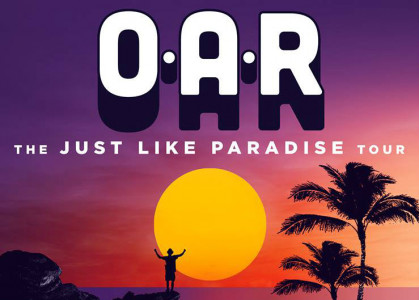