It seems a lot has changed for Mac Miller since he rapped about Nike shoes and senior skip days in 2010. The Pittsburgh MC performed a live version of a track from his upcoming album Watching Movies with the Sound Off, set to be released on June 18th. Clad in a King Krule t-shirt and accompanied by members of The Internet, the performance sees Mac departing from his typical aesthetic as he turns to singing of heartbreak on the Pharrell-assisted track, "Objects In The Mirror". The video, which dropped on Tuesday May 28th, was filmed for The Space Migration Sessions—named for Mac's upcoming tour of the same name.

You can pre-order Watching Movies with the Sound Off on iTunes. 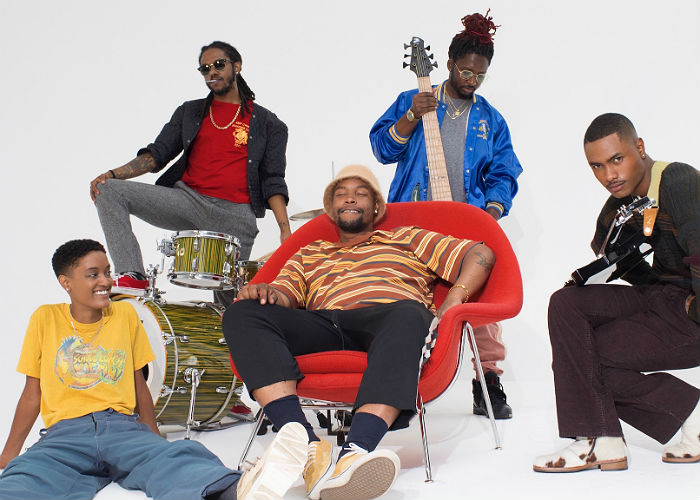 The Internet
Powered By 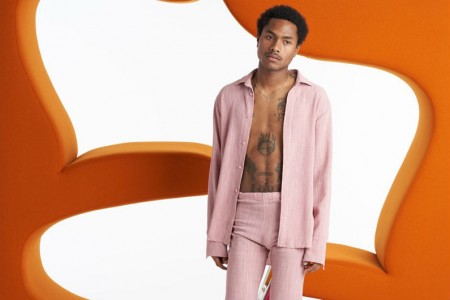 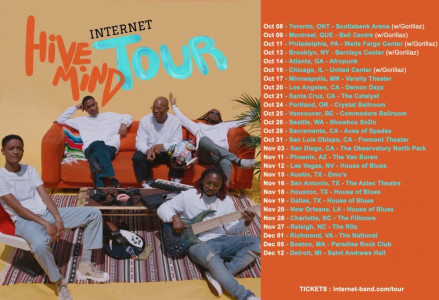 Mac Miller Sets 2018 Tour Dates: Ticket Presale Code & On-Sale In...
Tickets Hip Hop J.I.D Mac Miller Thundercat
3
1936
Back to top
You must be logged in to upvote.
Registration and login will only work if you allow cookies. Please check your settings and try again.