The Handsome Family are a husband-and-wife duo from Albuquerque who recently released their tenth studio album together, called Wilderness. Now, they have a video for one song off the album, called "Octopus." The simplistic animations match with the music that is somewhere between a children's song and a murder ballad. Every song on Wilderness is the tale of a different animal, including "Eels," "Glow Worm," and "Wildebeest." An entire album of dark songs about the life of an animal? What more could you ask for?

You can get Wilderness on iTunes. 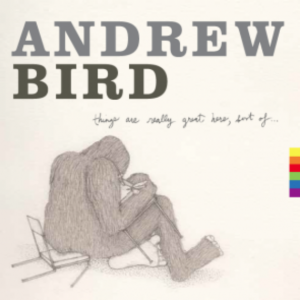 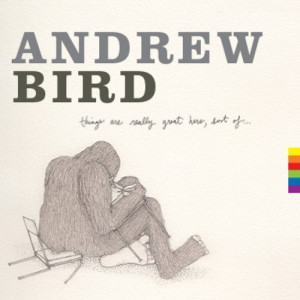 "Tin Foiled" - Andrew Bird [SoundCloud Audio Stream]
Music Alt Country Americana Folk Indie Andrew Bird The Handsome Family Audio Single Chicago, IL
1
378
Back to top
You must be logged in to upvote things.
Registration and login will only work if you allow cookies. Please check your settings and try again.