Ikebe Shakedown are an enormously talented funky jazz band that sound like they came straight out of the '70s. They have released the official music video for "The Offering" which is on their newest album Stone By Stone, released today on Ubiquity Records. Watch above, via YouTube.

The video was shot at the Cameo Gallery in Brooklyn, and shows a crowd of concert goers having fun, dancing, and rocking out to the band doing their thing on stage. I was at the concert and must say that this band puts on a great live show. The rhythmic backbone of Barnaby Alter (drums), Dave Bourla (percussion), and Vince Chiarito (bass) is rock solid while also being playful and groovadelic.

The horn section of Mike Buckley (Tenor / Baritone Sax), Jason Colby (Trumpet), and Nadav Nirenberg (Trombone) locks in for great melodic lines in perfect harmony, and each of the instrumentalists are fantastic at crafting lead parts that are fresh and full of energy. In this video, we get a sweet baritone saxophone solo.

Robin Schmidt is the X-factor on Guitar. He has the ability to go back and forth between flawless quick rhythm playing and a part on the breakdown that may sound as lush and beautiful as any guitar sound I've ever heard on record. The fullness is almost like a keyboard in a water tank, bringing to mind another jazz guitar genius: John Scofield.

The album Stone By Stone is available on iTunes and Amazon

. Find more information about Ikebe Shakedown including their tour dates at their official website. 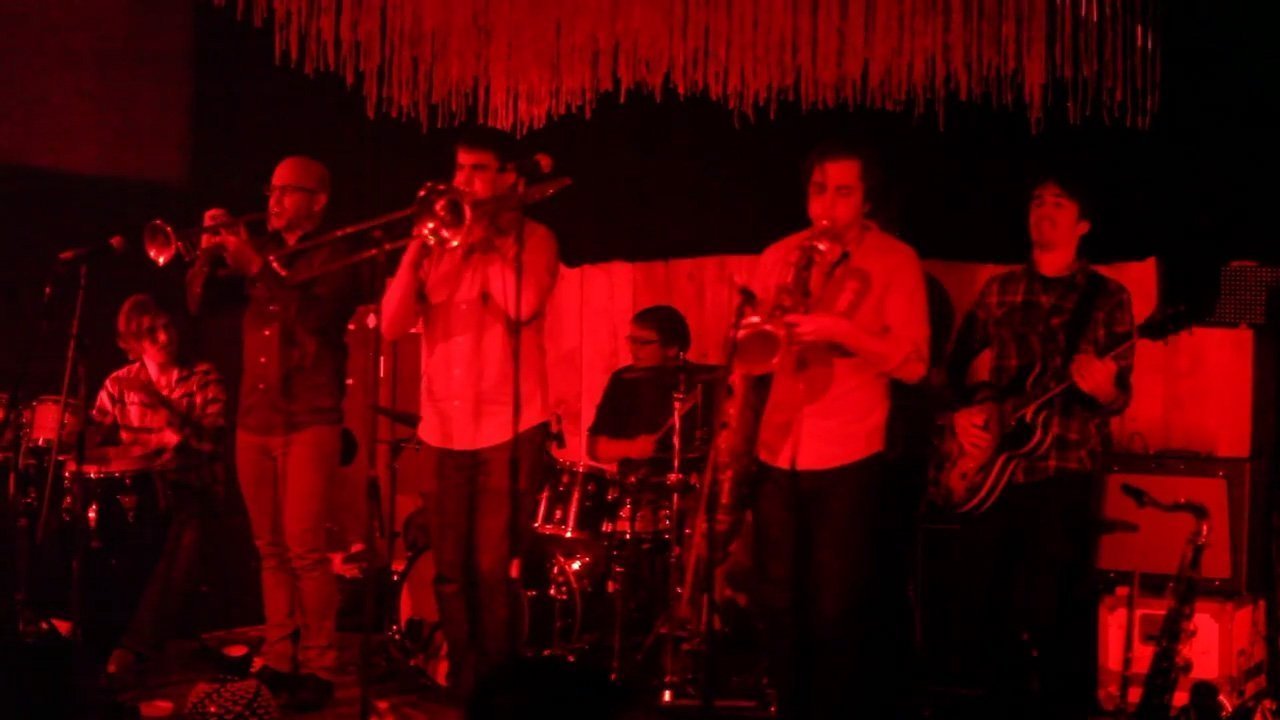 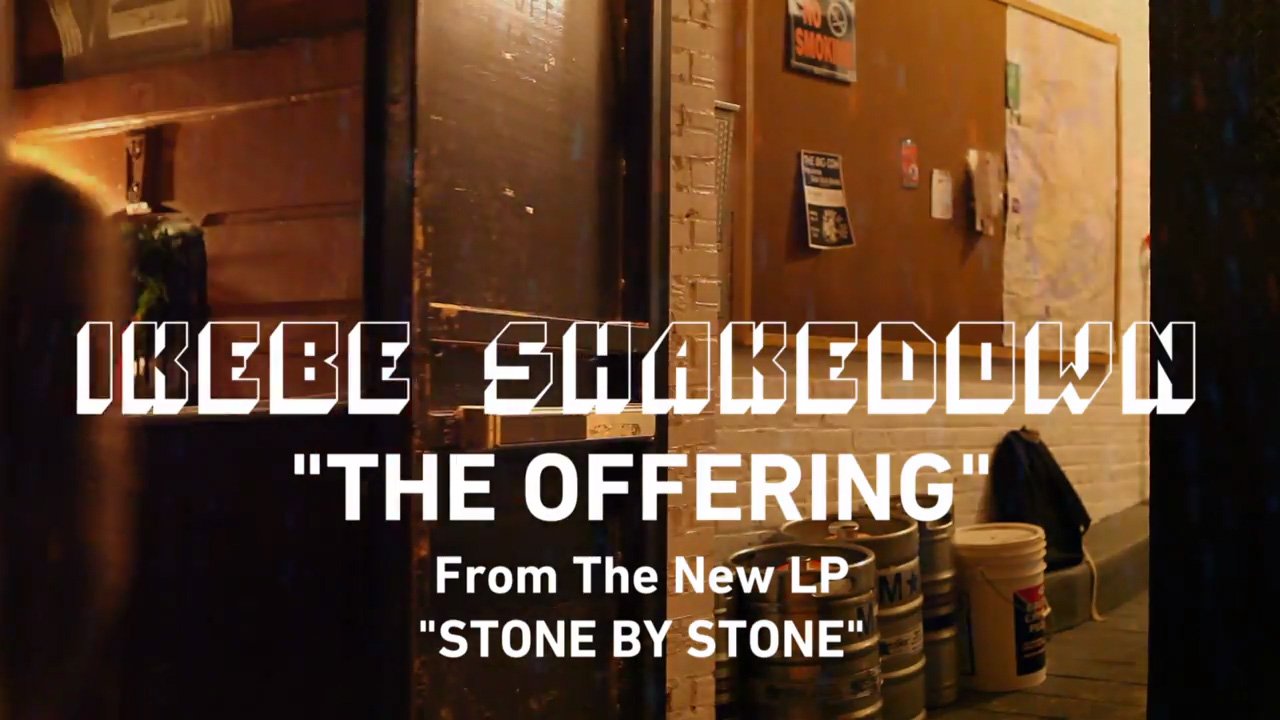 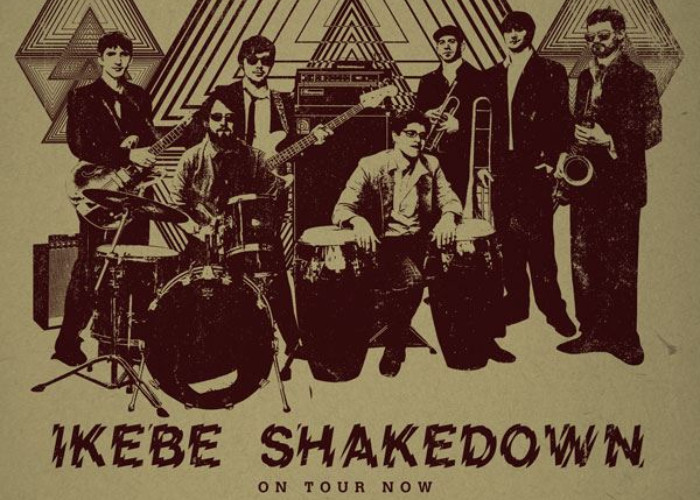 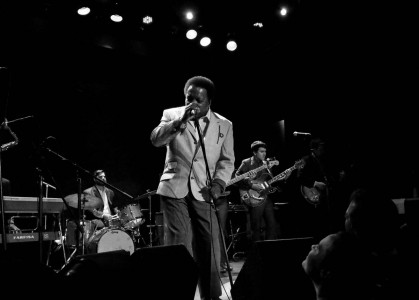 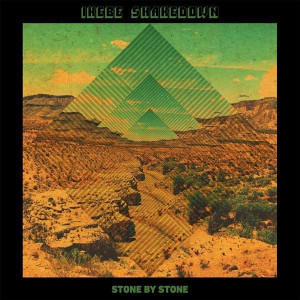