The rap superduo known as Run The Jewels have released the second single to their highly anticipated second album, RTJ2, through Adult Swim's Singles. Listen to "Oh My Darling Don’t Cry" above and get the free mp3 download, via SoundCloud.

The song is an electrified banger with El-P and Killer Mike rapping fast over a bass-heavy beat. Technically, the duo deliver high-level flows that are fast, slick, and inventive. There's an amazing combination of brutish, violent imagery and playful intelligence, as we've come to expect from Run The Jewels.

The two hit the road in October for a tour through the United States, and then they'll be going through Australia and New Zealand in December and January. For Run The Jewels' latest music, news, and tour dates, check their Zumic artist page. 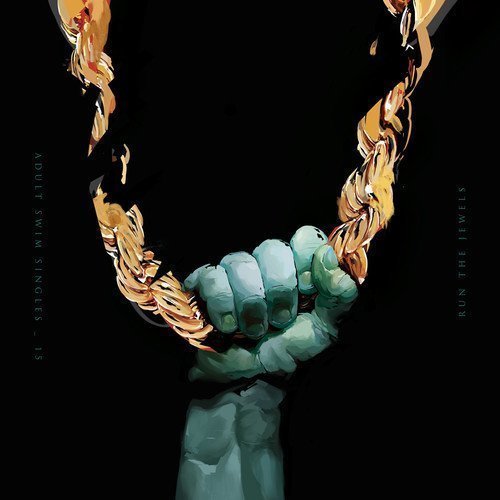