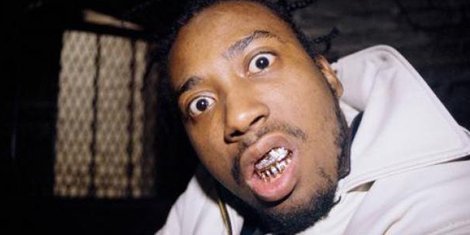 At this year's Rock the Bells Festival in September, Wu-Tang Clan will be headlining and the plan was to have Ol' Dirty Bastard perform with them once again, despite having died in 2004. This "digital performance," would not be a "hologram" in the manner of the Tupac performance at Coachella said Chang Weisberg of Guerrilla Union, the producer of Rock the Bells.

Cherry Jones, ODB's mother, had given her support to the posthumous performance. However, his widow Icelene Jones, claims that she is the sole executor of his estate, and she has stated her opposition in a press release, as well as a suggestion for who should fill Ol' Dirty Bastard's vacant spot. She said:

"I am disappointed that Rock the Bells would not contact me directly about the use of my husband’s image. I am looking forward to talking to Wu-Tang about this matter and coming up with a positive solution in order to bring my husband to the stage once again... My son, Young Dirty Bastard, Boy Jones has always performed at Rock the Bells and looks forward to working with his Uncle RZA every year."

Ol' Dirty Bastard's legacy has often been a source of contention between his mother and his widow, so this is just their latest disagreement. With the possibility of new performances, there will likely be more at stake for both of them.

The performance of the late Eazy-E alongside Bone Thugs-n-Harmony has had no objections at this point, however. So there will be at least one resurrection at Rock the Bells. We'll have to wait and see about the second one.