Ólafur Arnalds played at the KEXP studio in Seattle, and the half hour performance has just been posted on YouTube earlier today. He's joined by a cello, violin, and vocalist.

Is there another musician on the planet who does a better job at integrating the iPad into his performances?

Songlist:
Only The Winds
Near Light
For Now I Am Winter
Old Skin 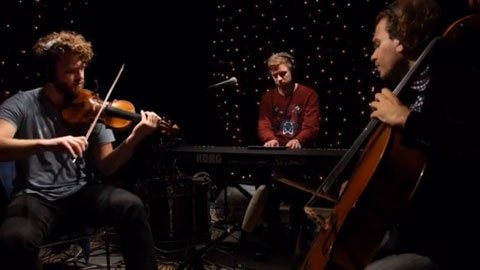 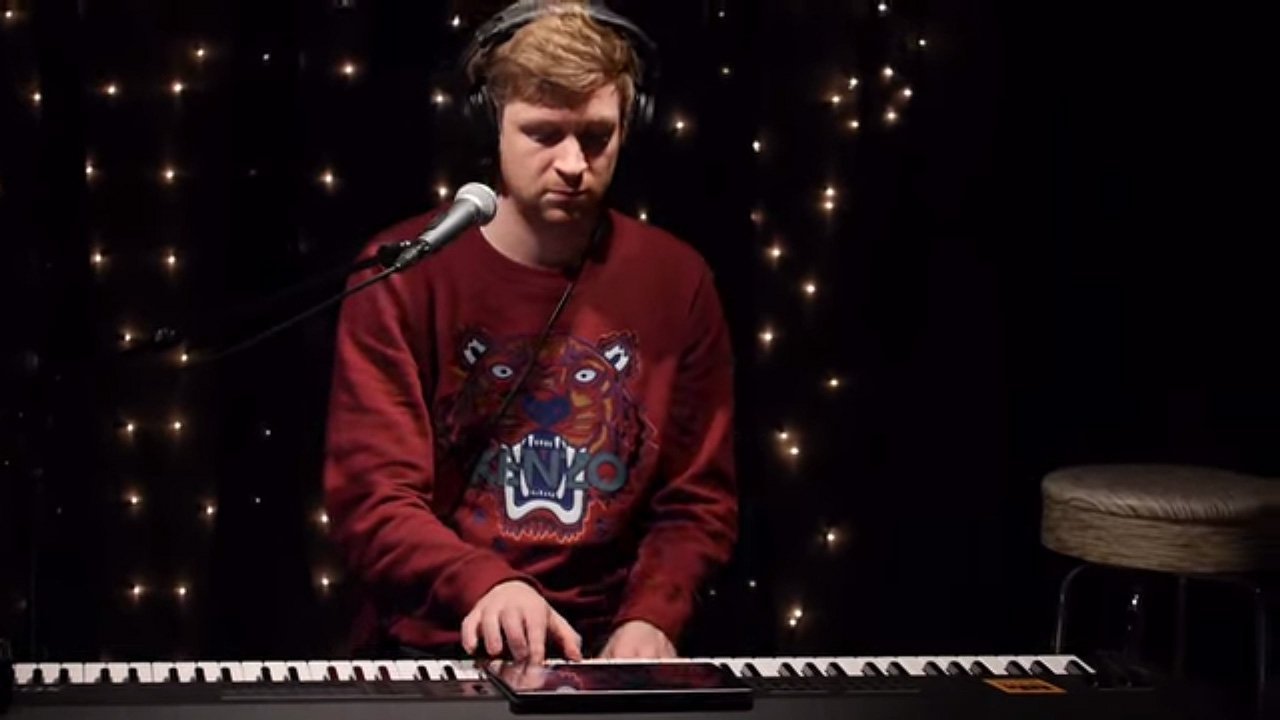 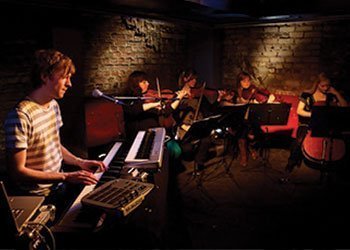 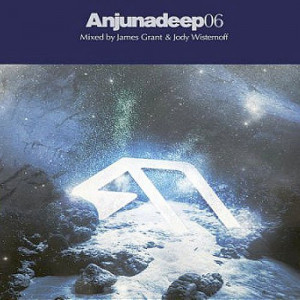 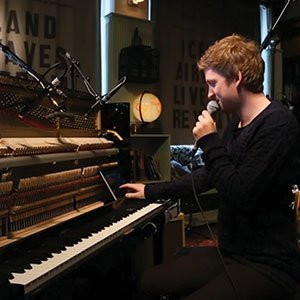 Ólafur Arnalds Full Live Performance on KEXP 11.24.2012 [YouTub...
Music Ambient Electronic Neo Classical Ólafur Arnalds Iceland Live Performance (Video) Seattle, WA KEXP
1
929
Back to top
You must be logged in to upvote.
Registration and login will only work if you allow cookies. Please check your settings and try again.