Lil Nas X's hit song "Old Town Road" continues to dominate the charts, and now we have been blessed with a remix version featuring Young Thug and Mason Ramsey. Listen and watch the lyric video above on YouTube.

The remixed version stays true to the original, with the addition of guest verses by mumble-rapper Young Thug and country yodeling phenom Mason Ramsey. Thug spits lines involving whips, pills, and women, while Ramsey's contribution is a bit more lighthearted, singing about Razor scooters, cows, and perhaps the catchiest line "If you ain't got no giddy up, then giddy out my way."

Since its release in December of 2018, "Old Town Road" has gone to become one of the most popular songs worldwide in recent months and helped get Lil Nas X signed to Columbia Records. The song has continued to evolve, with alternate versions including the remix with Billy Ray Cyrus that solidified the song as a bona fide country hit, a short comedy film featuring Chris Rock, Haha Davis, Diplo, and Vince Staples and a hard rock treatment from Our Last Night.

At this time, Lil Nax X only has festival appearances scheduled in the coming month. For concerts tickets and more, check out the Lil Nas X Zumic artist page. 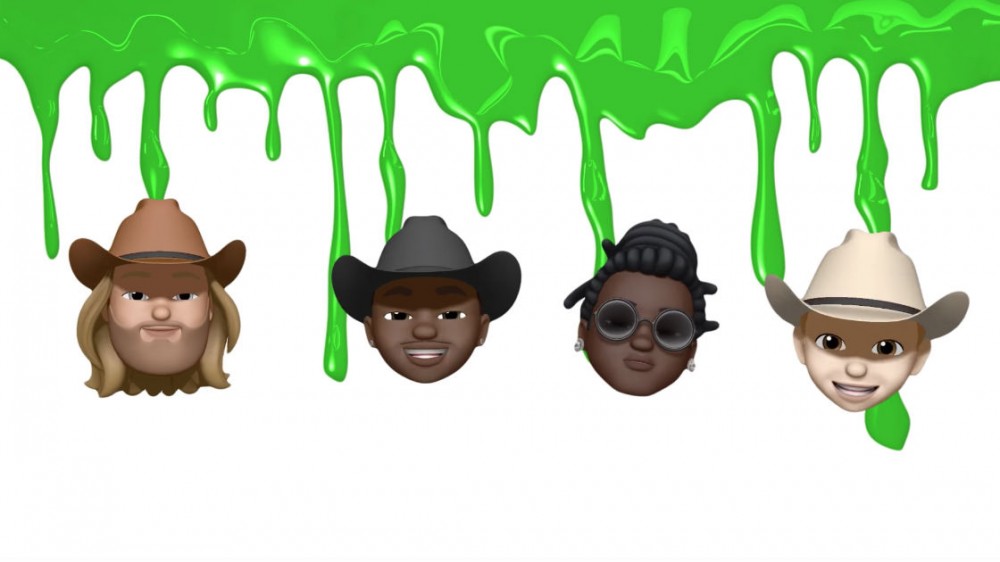 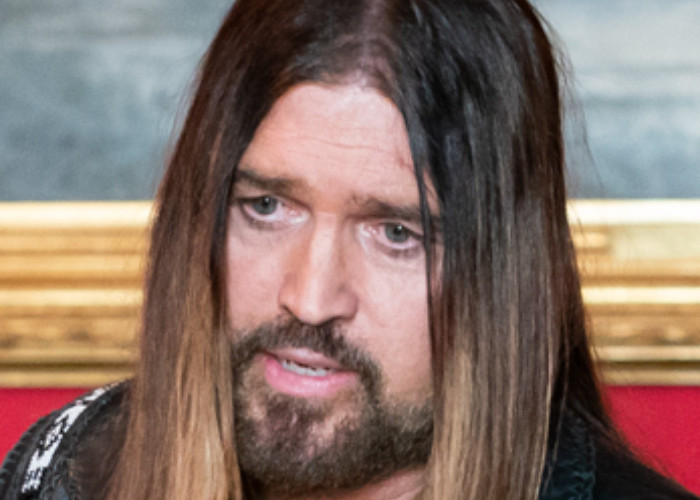 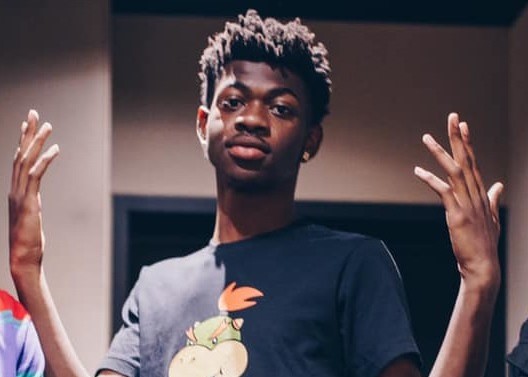 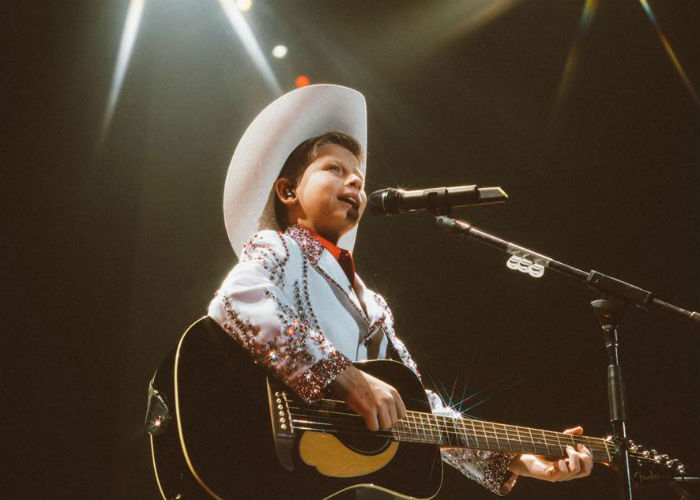 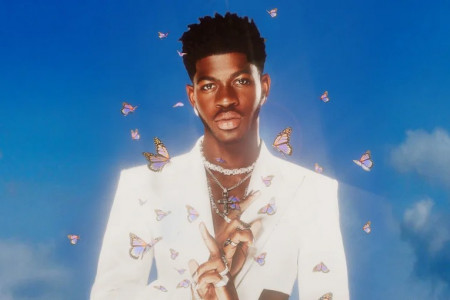 Young Thug and Machine Gun Kelly Add 2019 Tour Dates: Presale Cod...
Tickets Hip Hop Trap Machine Gun Kelly Young Thug
1
1447
Back to top
You must be logged in to upvote.
Registration and login will only work if you allow cookies. Please check your settings and try again.