The duo have remained fairly silent since their last album, The Craft in 2005. Now, Gift of Gab and producer Chief Exel are ready to give the world their fourth album Imani, which means "faith" in Swahili. You can pre-order it on PledgeMusic and help fund the record.

"On Fire Tonight" showcases Gift of Gab's verbal prowess. His high-level lyrical ability and rapid-fire delivery over Exel's funky, electrifying production is sure to please their fans as well as attract new ones. Myron's vocal on the hook gives the song a mainstream vibe while Gab's lyrics bring it back to the underground. 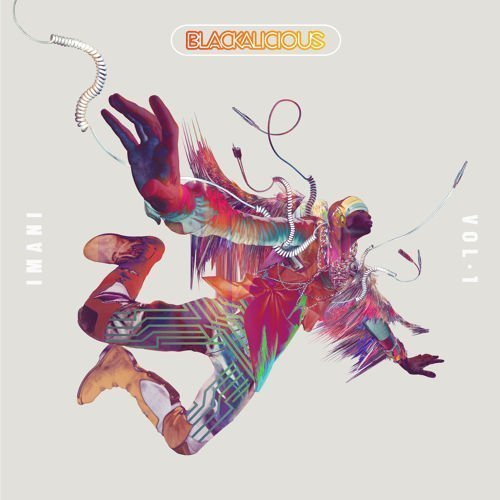 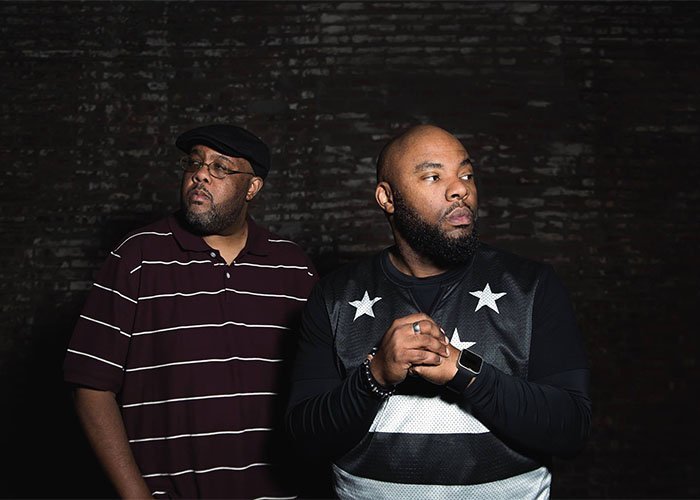