Brooklyn rockers Rubblebucket have shared a music video for "On the Ground," the lead track from their 2014 release Survival Sounds. Watch it above via the band's YouTube.

Outside the church, Andrew mentioned he had a concept involving a 'normal' man falling in love, only to find out she was actually an alien who would abduct him for the purposes of reproducing. Sometimes unexpected scary things happen in life and in love. Maybe he knew what he was getting into all along, or maybe his alien captor drugged him so he’d be okay with it all. Either way, Andrew is nuts slash brilliant.

"On the Ground" is a very colorful video, full of imagery and animation. When you're dealing with aliens, there are going to be wacky looking creatures and six breasted women. SPOILER ALERT: Our main character meets a woman, but becomes horrified when he discovers the woman he loves is an extra-terrestrial, and even more so when she eats his heart and spawns a baby alien. Unfortunately (or fortunately?) for him, he gets beamed back home.

For the latest music, news, and tour dates from Rubblebucket, check out their Zumic artist page. 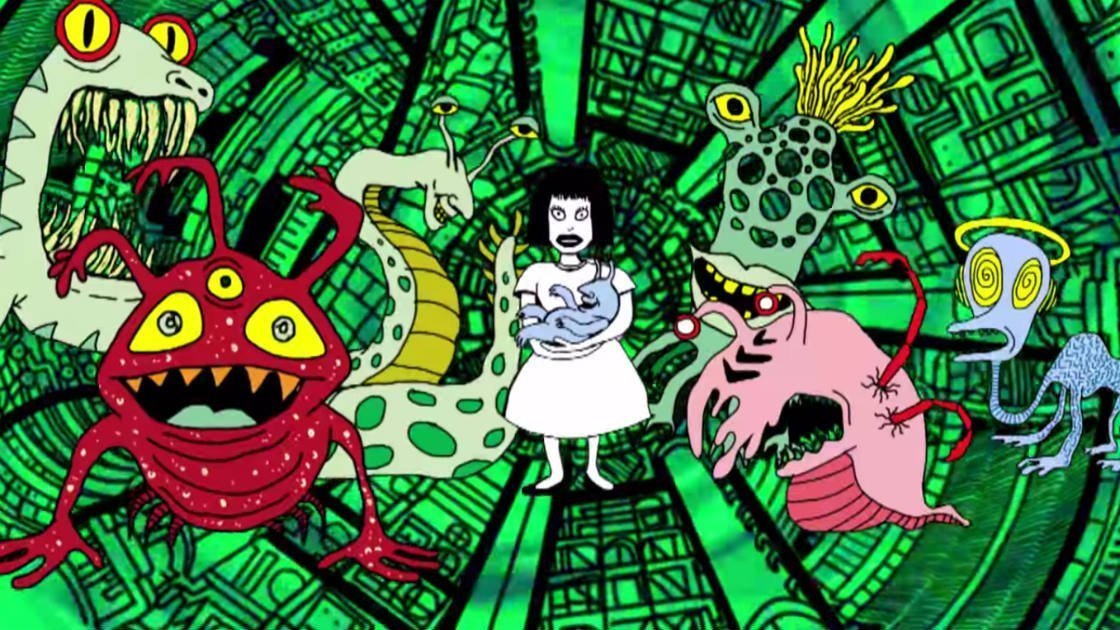 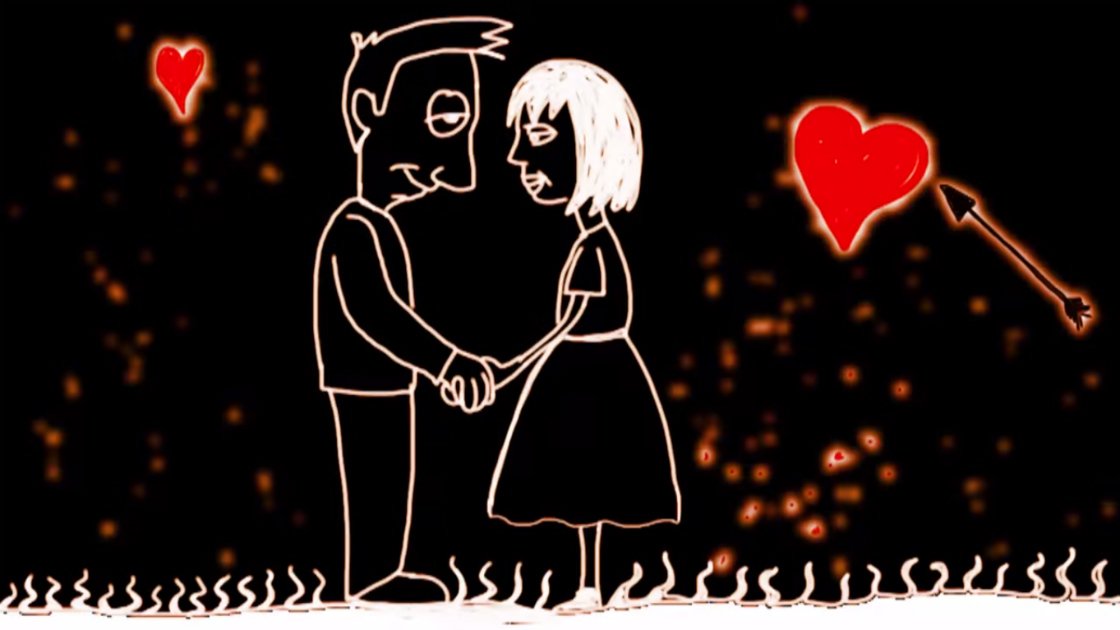 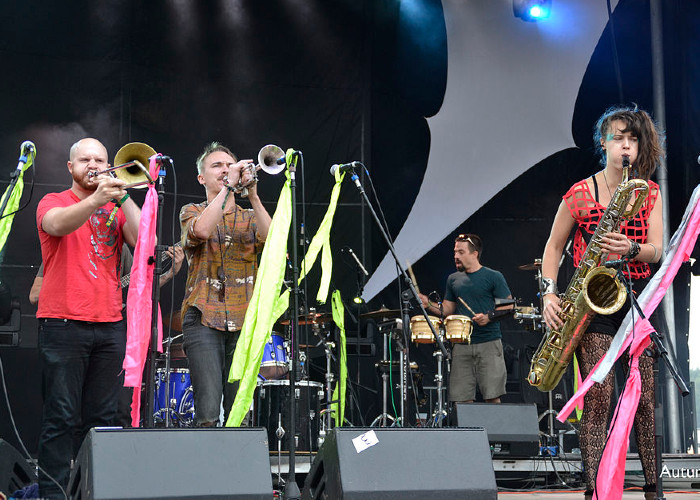 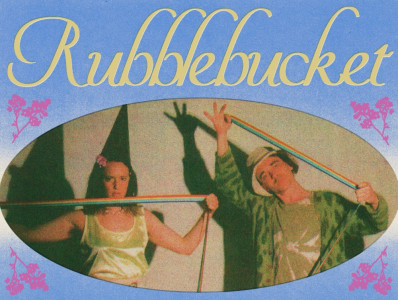 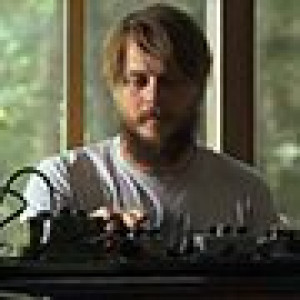 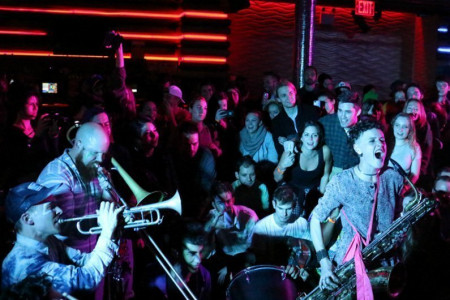