Jamband vets God Street Wine have had a lengthy career.  After taking about 10 years off and reuniting in 2010, they are continuing to release inspiring jam tunes.  The band has shared a new song titled "On The Shores Of Silver Lake," which you can listen to above on YouTube.

Last month, the band shared another new song titled "Smile on Us Sarah" — likely related to this one, because Sarah is a character referenced several times throughout "On the Shores of Silver Lake."  At this time, there is no word whether they plan on releasing a new album.  Their most recent full-length studio album was a self-titled LP in 1997.

The band will be heading out on a brief North American tour beginning later this month.  For concert tickets and more, check out the God Street Wine Zumic artist page. 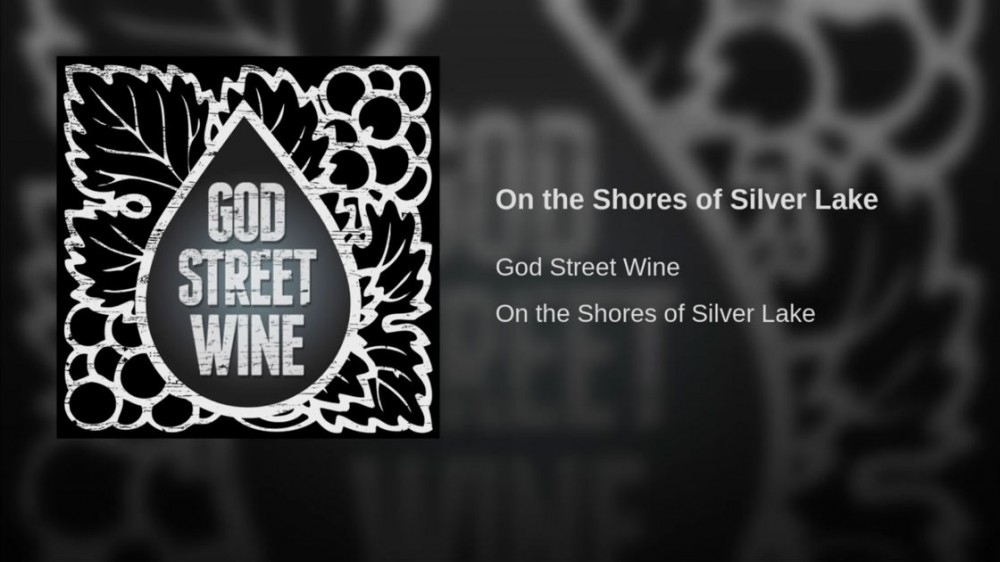