Metallica appeared on the 2014 Grammys last night for a spectacular performance of their legendary "One." Not content to simply play the song, the band pulled out all the stops with a massive theatrical production and the addition of Chinese concert pianist Lang Lang.

With a projected backdrop of soldiers and barbed wire, Metallica launched into the performance with full force. The song has long been a crowd favorite, but the addition of Lang Lang's intense piano gave the tune a new edge. The furious pounding of the keys bolstered the already fervent nature of the song as Kirk Hammett launched into a wicked solo. Check out the spectacle above.

For more news, music, videos, and tour dates from Metallica, check out their Zumic artist page. 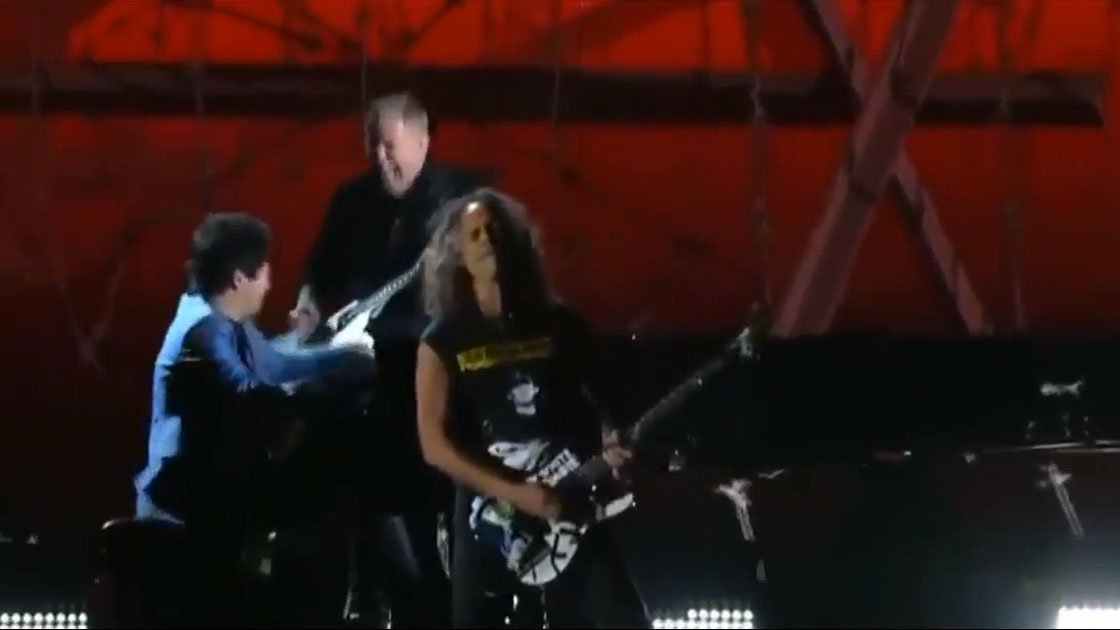 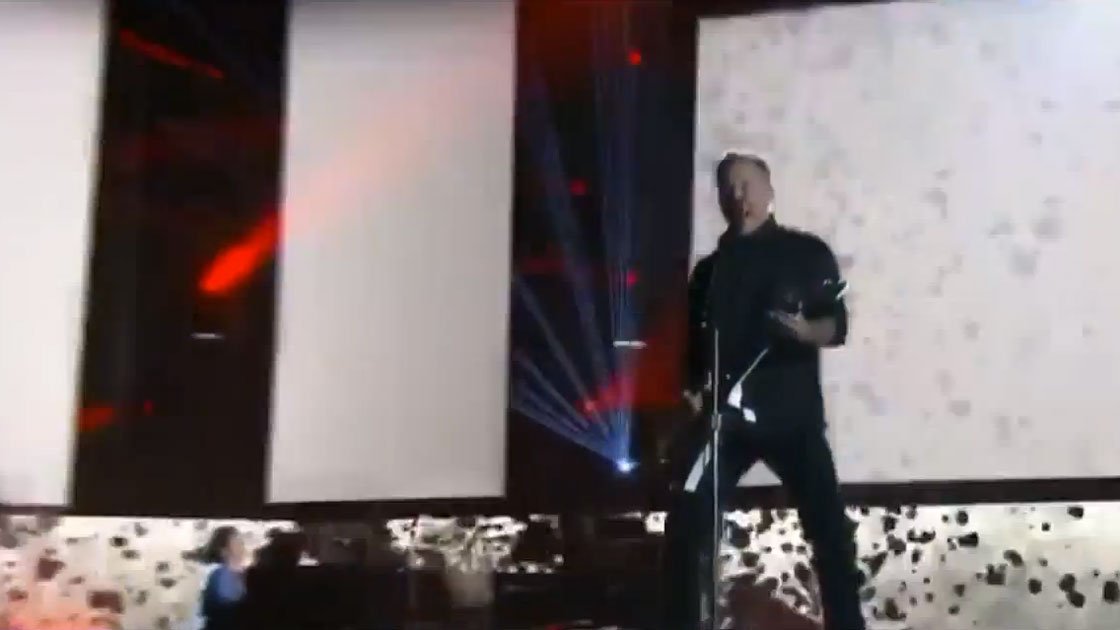