Liam Gallagher has shared another rocking song from his upcoming album, Why Me? Why Not. Listen to "One Of Us" above on YouTube.

"One Of Us" grooves with a steady rhythm of drums, flowing bass, layer-upon-layer of guitar, and orchestral production with bongos entering the mix at just over the two-minute mark. The opening verse of, "Hey kid did you know, today sixteen years ago, it was you and I for the last time?" could be a reference towards Liam's troubled relationship with his brother Noel and the fallout of their band Oasis — but the number sixteen doesn't add up... could he be talking about something else or from a future perspective?

Special guests on the song include Liam's son, Gene, and guitarist Nick Zinner from the Yeah Yeah Yeahs. Liam shared a comment about the track on his Facebook page, " 'One of Us' is about family, friendship and a sense of belonging. I love the groove and the gospel outro," and saying it reminds him of The Sweet Inspirations — an all-female vocal group of the '50s and '60s that featured Dionne Warwick with Dee Dee Warwick and Doris Troy, and later Cissy Houston (Whitney Houston's mother) with Sylvia Shermwell, Estelle Brown, and Myrna Smith.

Why Me? Why Not. is scheduled for release on September 20, 2019. Pick it up on Amazon. So far, he has also released advance singles "Shockwave, "The River," and "Once."

Liam will perform a number of concerts and festivals in Europe in the coming months before opening for The Who in September. He will head out on his own headlining tour in November and February. For concert tickets and more, check out Liam Gallagher's Zumic artist page. 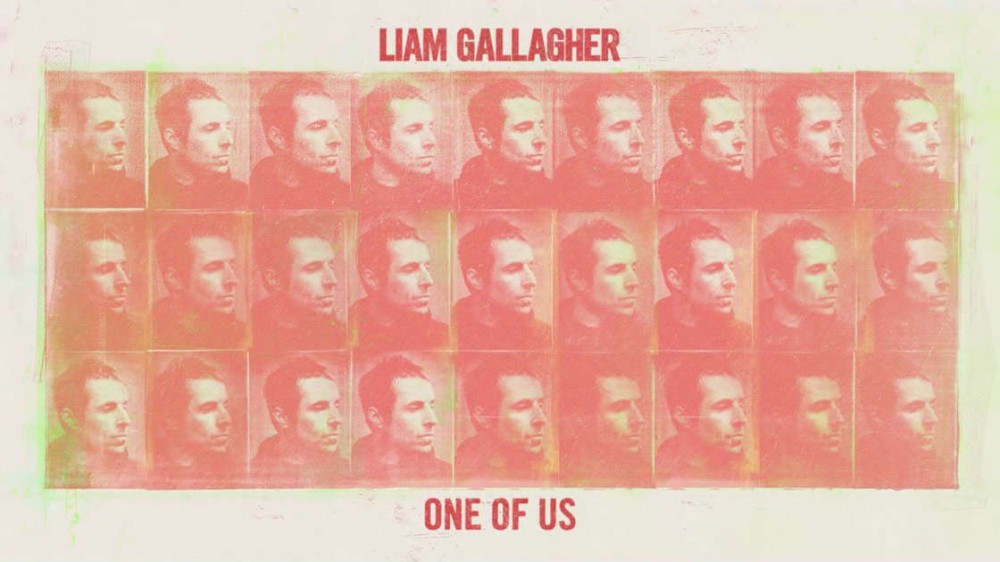