Forty years after first releasing the pivotal album Brothers and Sisters, The Allman Brothers Band will release a deluxe edition of the album on June 25th. According to The Allman Brothers Band website, the deluxe reissue will "include previously unreleased rehearsals, jams, outtakes" and live tracks from their show at Winterland in San Francisco in 1973. The live version of "One Way Out" has been pre-released. Take a listen to the track, via Rolling Stone, and whet your appetite for what is sure to be an impressive collection of music from a legendary band.

Brothers and Sisters, the Allman Brothers' fifth album, came at a crucial time for the group. Their previous two albums, 1971's Live at the Fillmore East and 1972's Eat A Peach, had been very successful. On the flip side, however, they had recently lost Duane Allman, who founded and led the group, in a motorcycle accident. Brothers and Sisters was the first Allman Brothers album without any contributions from Duane. Although the band had to overcome the loss of a key member, they struck gold again. Brothers and Sisters turned out to be a bestseller, and stands out as one of the band's classic albums. 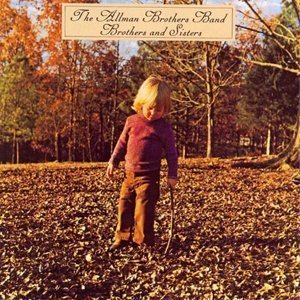 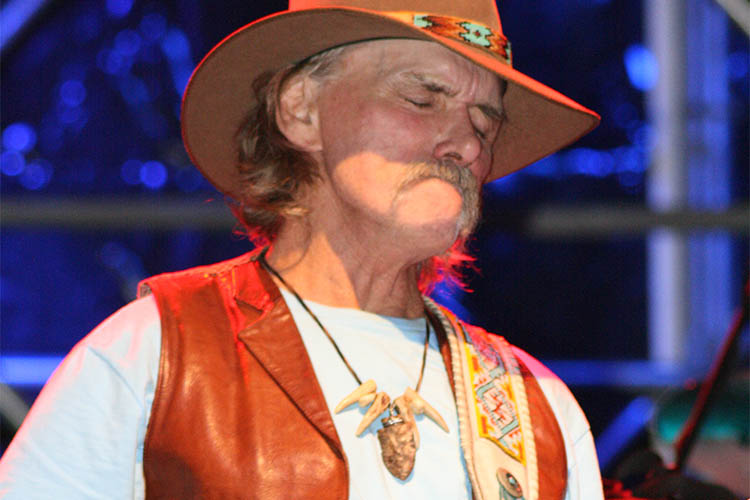