"Open To Everything" - Nate Allen & The Pac-Away Dots [Zumic Premiere]

Although best known for the manic folk punk performances of Destroy Nate Allen, the titular singer also has a serious side. Nate Allen is releasing Take Out The Trash, his first album under the name Nate Allen & The Pac-Away Dots, and he's premiered a track from the album right here at Zumic. Stream "Open To Everything" above.

The tune is a jangly, upbeat number, but the lyrics show a sense of wistful introspection. The singalong chorus is counterbalanced by the deeply personal opening lines, "Hating myself for what I have done / Kicking myself to the curb / Honestly failing to realize / I am no man of my word." The duality of the song is what you can expect from the record -- serious songs you want to sing along to. Allen spoke to Zumic about the project:

Since 2006, I’ve toured the US as the fun and silly band Destroy Nate Allen. Take Out The Trash marks a new season and direction for my music. This record is hard-hitting and addresses everything from tough racial discussions to losing friends, unemployment, and burnout. In short, it's a step in a new direction. But never fear, there are some silly moments on this album too.

For more from Nate Allen, check out his official website. 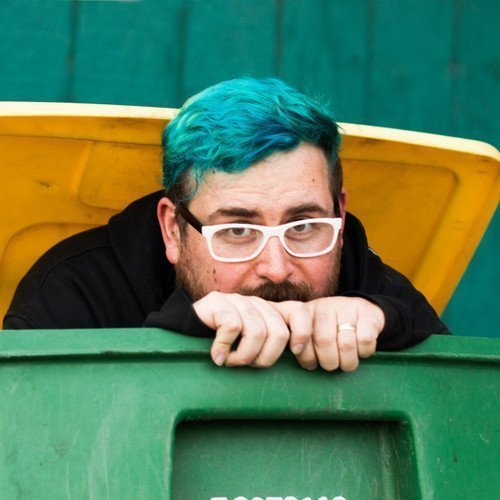 Source: I Am Nate Allen SoundCloud