Scottish rockers Biffy Clyro released a double album entitled Opposites in January, but they've already put out some new material in the form of an EP, this time called Opposite. The EP contains the song "Opposite" from the previous album, but also brings us three new songs, "Sorry and Thanks," "A Tragic World Record," and "Wooden Souvenir."

You can get Opposite on iTunes.

via: Some Kind of Awesome 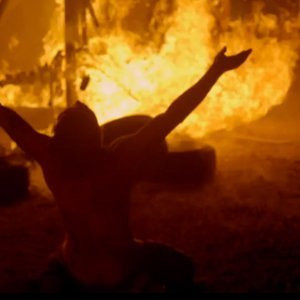 "Victory Over The Sun" - Biffy Clyro [YouTube Official Video]
Music Alt Rock Biffy Clyro
1
466
Back to top
You must be logged in to upvote things.
Registration and login will only work if you allow cookies. Please check your settings and try again.