"Out Of The Woods" - Taylor Swift [YouTube Official Music Video]

Taylor Swift celebrated the new year with her fans by sharing a new music video for "Out Of The Woods." She premiered the video during Dick Clark’s New Year’s Rockin’ with Ryan Seacrest on American television. The song appears on Swift's 2014 album, 1989. Watch it above.

Directed by Joseph Kahn, the video shows Swift singing the song in a variety of landscapes like a beach, woods, and snowy mountains. It's a visually captivating video with some very cool special effects.

Musician Ryan Adams released a cover of Taylor Swift’s entire 1989 in September of 2015. You can listen to the full album and read our review of that here on Zumic.

For the latest music, news, and tour dates from Taylor Swift, check out her Zumic artist page. 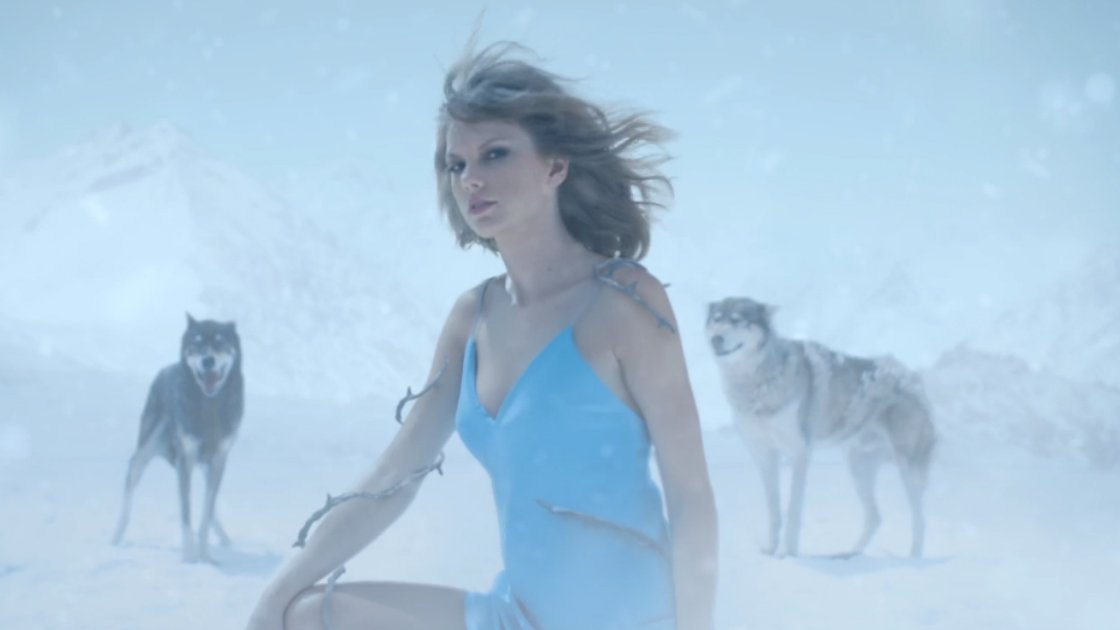 "You Need To Calm Down"
Taylor Swift (YouTube)
Music LGBTQ Pop Taylor Swift Official Music Video
2
586
Back to top
You must be logged in to upvote things.
Registration and login will only work if you allow cookies. Please check your settings and try again.