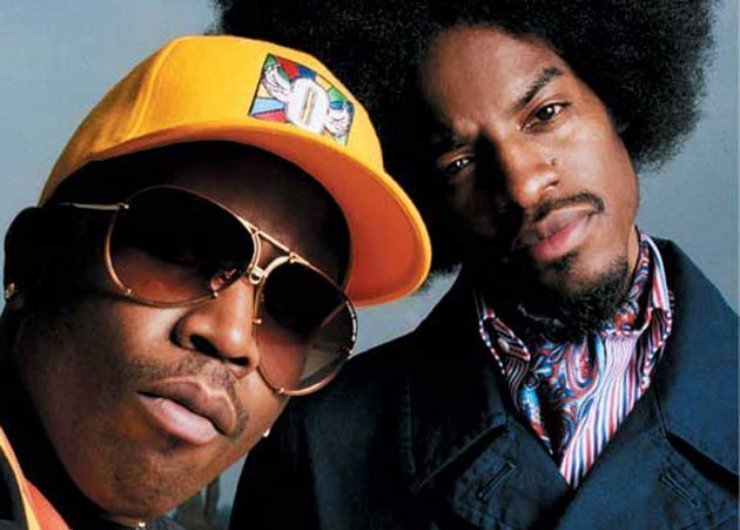 The OutKast reunion rumor mill has been furiously circulating ever since Big Boi posted the above picture of him and André 3000 on his Instagram account in early December. Last week, speculation was strengthened when the duo were announced as a Coachella headliner, and now, this can of worms has officially been thrown wide open.

"After headlining performances at Coachella in April, the influential group will be the marquee act at over 40 festivals around the world throughout the Spring/Summer of 2014 (dates to be announced)."

This announcement is backed up by the newly-created OutKast Twitter account, which also provided quotes from both members on the upcoming tour:

Returning to the stage together is the most exciting way for us to thank everyone for 20 years of supporting Outkast. -Andre 3000 #Outkast20

I'm looking forward to rocking the stage with my Bro Ski and to all the fans - stank you smelly much, this is for y'all! -@BigBoi #Outkast20

Apart from Coachella and NYC's Governors Ball, no other festivals have been named as dates on OutKast's upcoming tour. We'll keep you posted as more details arise. For now, rejoice in knowing that OutKast will most likely be coming to a summer music festival near you in 2014. 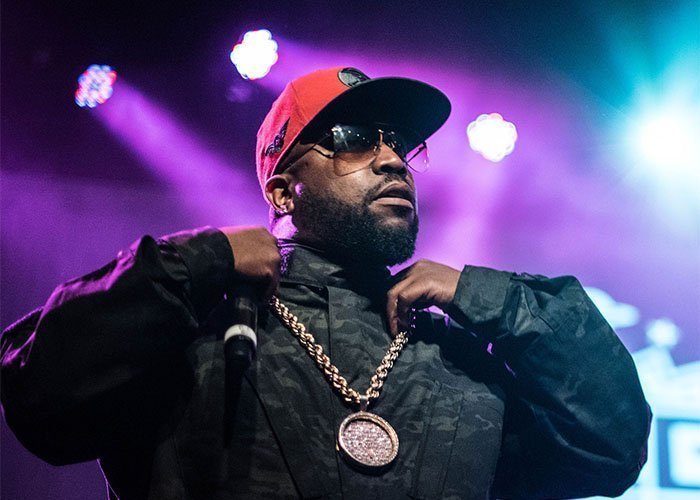