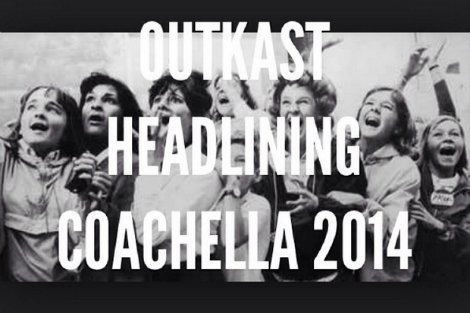 The rumor mill has been spinning for the past few days, but we can now confirm (with considerable pleasure) that Outkast will be reuniting in 2014 for a Coachella performance. The official news was broken by Sleepy Brown, a frequent collaborator and fellow member of the Dungeon Family, who posted the above photo to his Instagram (it has since been removed).

Diddy's Revolt TV reported the news last night, adding that the reunion will include "performances across the US" and that there are "no new album plans in sight, for now."

2014 will mark 10 years since Outkast's last live performance together, and 20 since the release of Southernplayalisticadillacmuzik, their debut album. We're not going to say that there was ever a wrong time for an Outkast reunion, but 2014 seems a better time than any for Andre 3000 and Big Boi to join forces once more.

According to the official Coachella website, the rest of the 2014 lineup will be announced "some time in early 2014." Stay tuned for more info on Outkast's 2014 live dates, but for now, be content with this news, which some might deem "SpottieOttieDopaliscious." 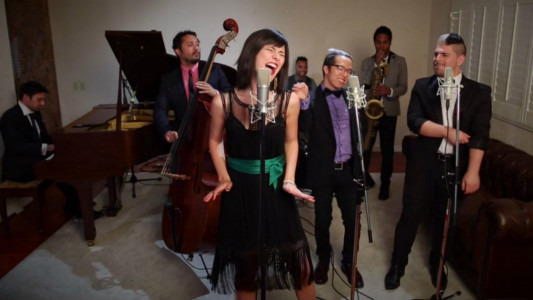 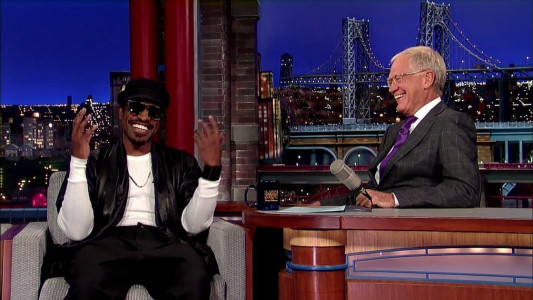 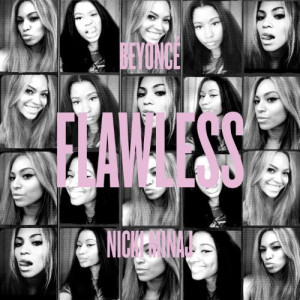