A day after releasing his sophomore album Overgrown, James Blake has released his newest music video for the song "Overgrown" which features some kind of ewok / druid / roadeye figures dancing in the moonlight and creeping around in Blake's shadow. The images are stunning. Supposedly the video director, Nabil, is kind of a big deal. 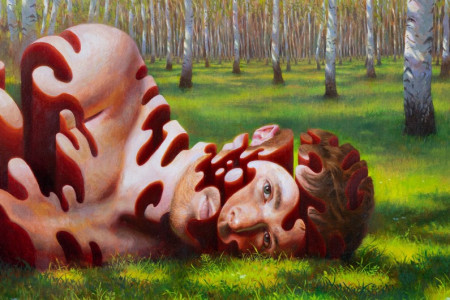 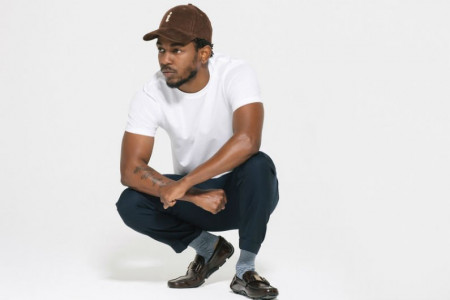 Kendrick Lamar Adds 2018 'The DAMN. Tour' Dates For UK and Europe...
Tickets Hip Hop West Coast Rap Europe Ireland James Blake Kendrick Lamar United Kingdom
1
2439
Back to top
You must be logged in to upvote.
Registration and login will only work if you allow cookies. Please check your settings and try again.