These truly wireless headphones are good, but still have some flaws 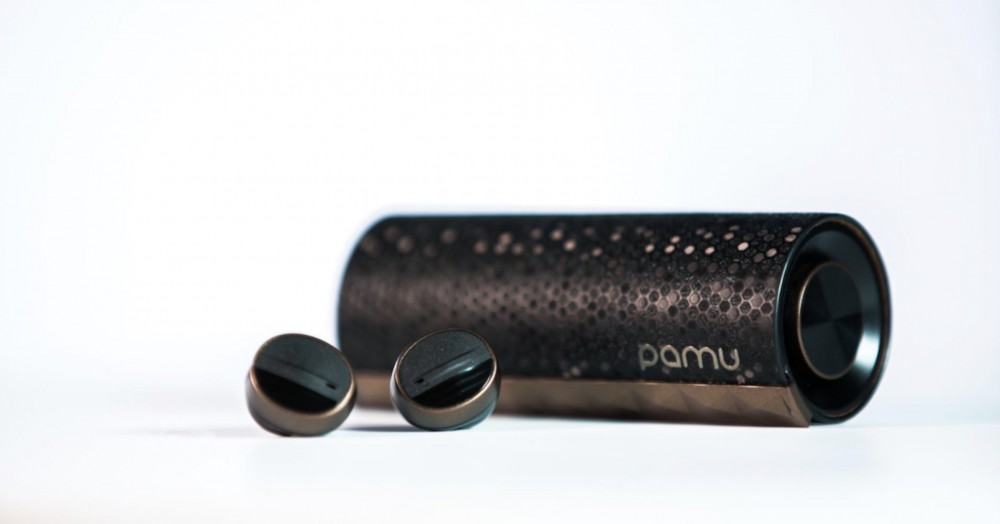 Considering the recent wave of device manufacturers like Apple removing headphone audio jacks in favor of Bluetooth connections, wireless headphones have become one of the most in-demand products of recent years.

Headphone manufacturer Padmate recently sent us a pair of their new PaMu Scroll Glory Edition headphones for review.  We spent over a month using the headphones in various environments, for various purposes, and with various devices.  Overall, we liked them — especially at the price point — but there are some areas we would like to see improved in future versions.

At $39 through Indiegogo or Padmate's website, the Scroll headphones are a solid alternative to most similar consumer-grade products on the market.  A notable competitor with Apple's much more expensive AirPods which retail for $159, these have the same amenities (comfortable form-fitting earbud design, a built-in microphone, touch for Siri and play/pause/answer call/decline call capabilities) in addition to a more attractive, albeit bulkier case for carrying and charging.  For these reasons, the PaMu Scroll Indiegogo campaign has raised over $2.3 million by over 46,000 backers, far exceeding their $20k goal.

Upon opening the box, the user finds the headphones, the charging case, an accompanying USB cable, two additional sizes of cushion earbud tips, and an instruction manual in several languages.  Padmate also sent us a wireless charging receiver for the case, which is normally a separate $10 purchase.

Using the headphones is quite easy.  Simply take them out of the charging case and they will automatically pair to an existing Bluetooth connection or go into pairing mode if a connection cannot be found.  To play / pause tracks and answer calls, simply tap the surface of the headphones once.  To skip tracks and decline calls, tap twice.

Despite being fairly simple to use right out of the box, the instructions in the included booklet could be better.  While most users can figure things out by playing around with them, we are pretty tech-savvy and there was still some initial confusion on our part getting them set up.  More clearly written instructions would be helpful for all sorts of users, from the technologically impaired to power users who want to explore every possible feature.

Fidelity-wise, these get the job done but are not comparable to high-end products which run for 2-3 times the price.  The sound quality is along the lines of standard Apple headphones, which are adequate but not exceptional.  The bass could be a bit heavier, the mids a bit less muddy, and they could be louder.  The highest volume point is quite low compared to even cheaper headphones on the market.  Bluetooth connectivity is also an issue, with only the right earbud pairing and the left requiring to be placed back in the case and taken out to re-enter pairing mode — a problem that even high-end wireless headphones can have.

The main weak point for me is the battery life, only lasting about 3.5 hours.  After frequent use, the battery life also became shorter over time. Though any charged battery slowly loses its capacity, it is frustrating and seems to happen with the PaMu Scroll faster than other devices I have tried.  The lack of power presents difficulties for frequent users, as it is unlikely to get through an entire day on a single charge.  When they are about to run out of juice, there is a loud beeping noise and "low battery" voice that is startling, particularly when a listener is deeply immersed in their music.  Market-leading headphones like Bose and Jabra tend to handle the dying battery situation more gracefully.

Overall, the PaMu Scroll is a decent choice for the casual listener seeking a pair of truly wireless headphones.  Though not recommended for audiophiles wanting to hear every detail or frequent users who want to listen for long periods of time without interruption, they are more than adequate for most people.

The PaMu Scroll strengths come in their price point, their good sound quality, and their general ease of use.  At $39 through their current Indiegogo campaign, these are among the best headphones in their class.