Fans of Nicolas Jaar's 2012 album Space is Only Noise will instantly recognize his raspy baritone when it pops up alongside Dave Harrington's nifty guitar licks, singing cryptically about mountains, fruit on a table and a wooden house, before intoning, "where should I go?" While Jaar's lyrics are intriguing, the real star of "Paper Trails" is Harrington. He channels some good old fashioned Delta blues into a performance that displays both restraint and a high level of skill, making the guitar playing on "Paper Trails" arguably more impressive than anything from Random Access Memories Memories or Darkside's previous EP.

If you like what you hear, check out "Golden Arrow," the only other track we've heard so far from Darkside's Psychic, set to be released on October 8th. 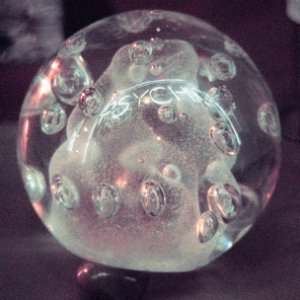 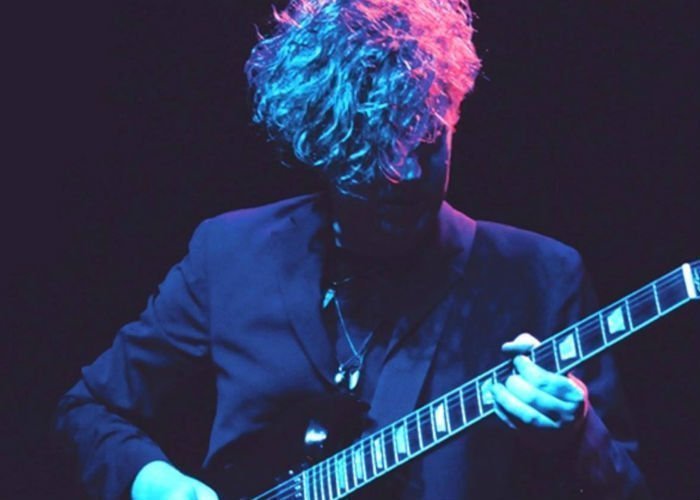 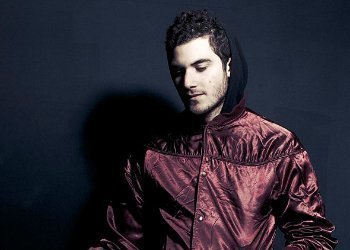 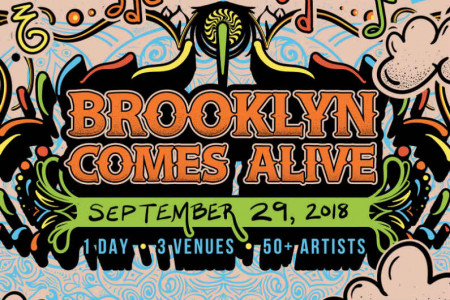 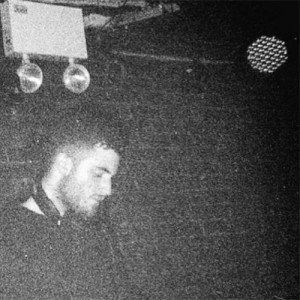