The opening 1-2 punch of “Dead Weight” and “Narcoleptic” hit you with a blast of raw punk power: aggressive guitar riffs, pounding drums, keyboards, and Mish Way’s passionate screams. “Kiss Me When I Bleed,” “Demented,” and “Sister” are great examples of the intensity and energy that White Lung can deliver.

Paradise is an intense album from start to finish, finding White Lung at the top of their game.

Paradise is currently available on Amazon. You can also stream the full LP for free above, via Spotify.

For more, check out the White Lung Zumic artist page. 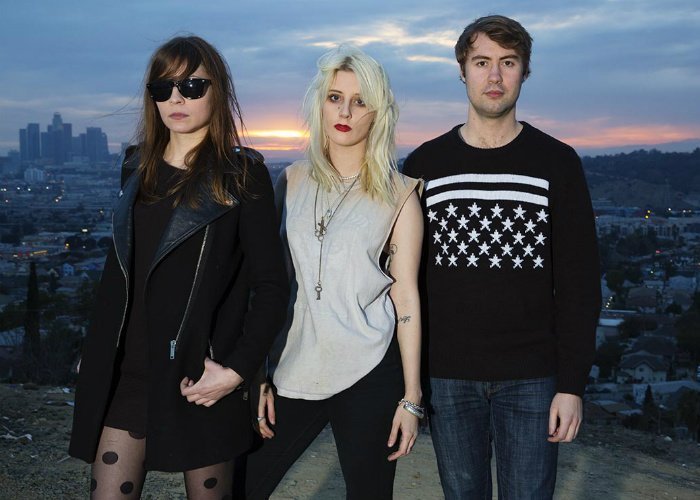 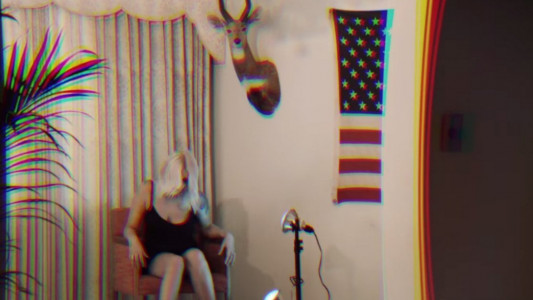 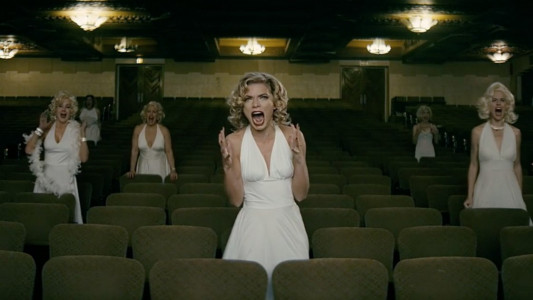 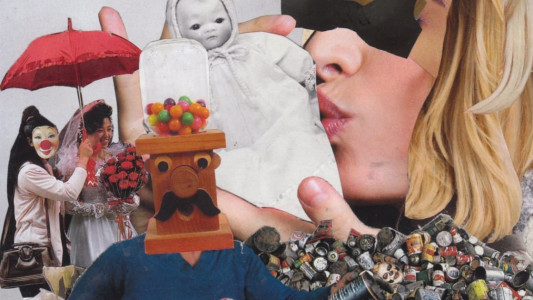 "Kiss Me When I Bleed" - White Lung [YouTube Official Audio Strea...
Music White Lung Audio Single Vancouver, BC
1
568
Back to top
You must be logged in to upvote things.
Registration and login will only work if you allow cookies. Please check your settings and try again.