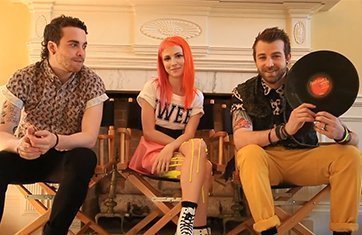 This is a really cool idea. Paramore is playing each side of their new self-titled double album on a turntable and then posting a video on youtube and their website. Billboard reports, "The album, the band's fourth, is due April 9. It's the group's first full-length since original members Josh and Zac Farro left the group."

Check out Side A:

Uploaded on Apr 1, 2013
Side A of Paramore's upcoming self-titled album - out April 8th and 9th on Fueled By Ramen. Side A includes the following songs:

Fast In My Car
Now
Grow Up
Daydreaming

Check back to paramore.net tomorrow night at 7pm EST to hear side B and preorder your copy of the new album now on iTunes: http://smarturl.it/paramore-itunes 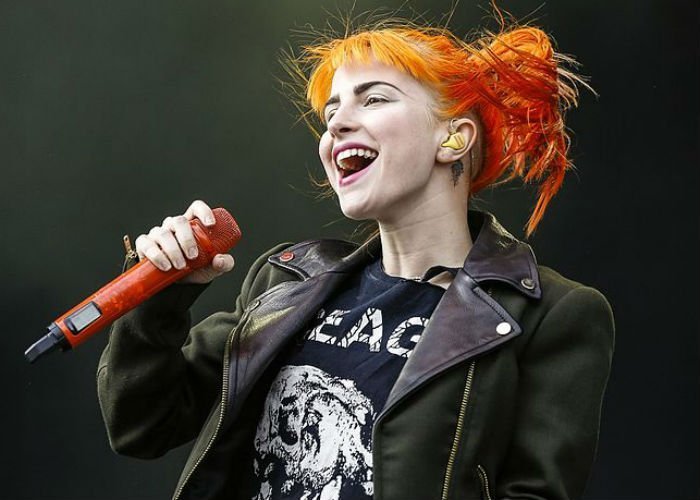 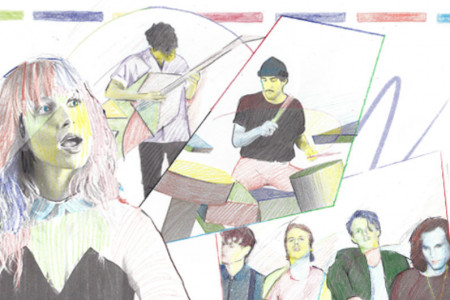 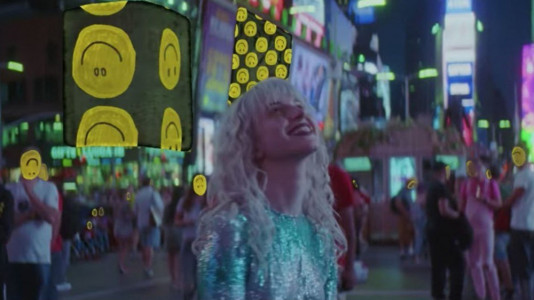