Today, Weezer surprised their fans by releasing The Teal Album — an album of nothing but covers of hit songs from the '60s, '70s, '80s, and '90s.  Listen to their version of Black Sabbath's "Paranoid" — originally released in 1970 — above.

Weezer's "Paranoid" is a faithful rendition that stays true to the original's haunting vocals, pounding drums, and air-guitar worthy solos.  Rhythm guitarist Brian Bell handles the vocal duties and does a great job hitting the notes with passion and at times bears an uncanny resemblance to The Prince of Darkness.

Pick up The Teal Album on Amazon.  The 10-track record also features the band's version of Toto's "Africa" (which became a surprise hit single last year), along with unexpected covers of TLC's "No Scrubs," and Michael Jackson's "Billie Jean."  Most of the songs are pop-oriented, while "Paranoid" is by far the most rocking track on the album.

The band will head out on a North American tour beginning in March.  For concert tickets and more, check out Weezer's Zumic artist page. 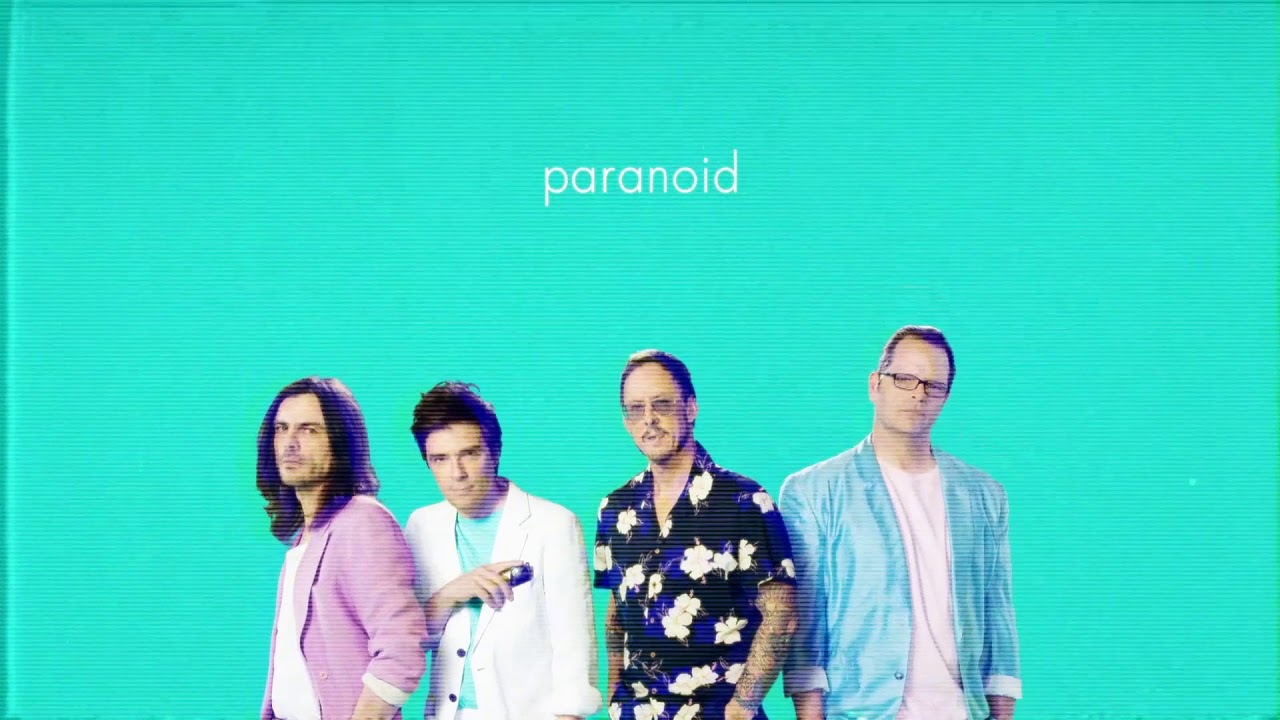 Weezer and Pixies Announce 2019 Tour Dates: Ticket Presale Code &...
Tickets Alt Rock Pop Rock Rock Pixies Weezer
2
5538
Back to top
You must be logged in to upvote.
Registration and login will only work if you allow cookies. Please check your settings and try again.