Last month, Schoolboy Q dropped a grim music video for "Groovy Tony." On May 12, Q premiered the murky "THat Part," produced by Cubeats, Cardo, and YeX. Today, he's shared an official music video for the song, which you can watch above.

Directed by Colin Tilley, the sinister beat of the song is a perfect accompaniment to the smokey colors of the video. We follow Kanye through rooms as he raps his verses, and Schoolboy spits his lines surrounded by his crew. If you're curious about the phone number shown at the end, you'll receive a voicemail from Billy at Top Dawg Entertainment stating that if you leave a message, he might call you back.

The track features, for better or worse, the indelible Kanye West line: "I just left the strip club, got some glitter on me / Wifey gonna kill me, she the female OJ." Whatever chord that may strike with followers of Yeezy, Kim K, and popular American history, this collaboration with Kanye is a momentous event in the career of the man otherwise known as Quincy Matthew Hanley.

As hip hop fans wait for summer to arrive, and with it Schoolboy Q's still-untitled sophomore studio album, the rapper has been releasing tracks which emphasize the darker elements of his music over the bumping party tone of singles like "Collard Greens."

On social media, Schoolboy Q said the album is complete and has been turned into the label, with a possible surprise release in store. 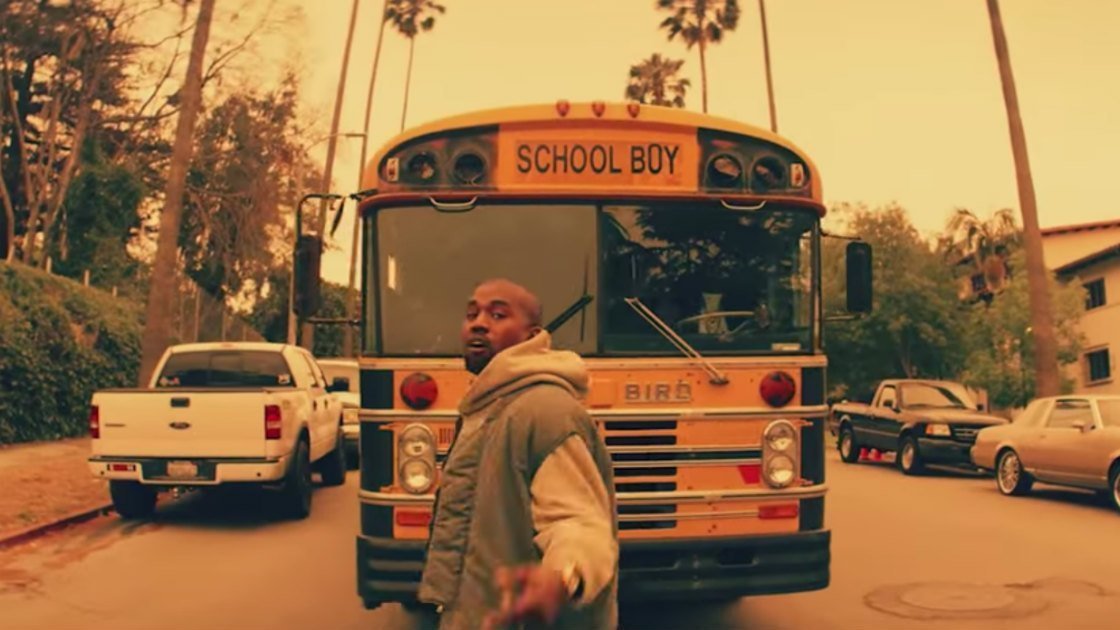 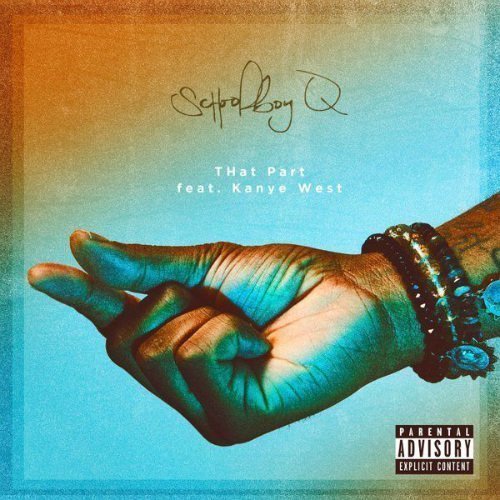