Sir Paul headlined the first night of Bonnaroo this past Friday. It was one of the more surprising performers in the lineup, and yet another absolutely legendary musician to put on one of the biggest stages in music.

From the moment the band stepped on stage, with a David Bowie-esque version of "The End" to the actual end of the show, it was surely a deep transcendental experience for many in the audience. It's only too bad that this audio is incomplete as the full setlist looks amazing (3 encores!).

This audio of the first 66 minutes (14 songs) is the best recording on the internet that's surfaced so far. Zumic is still hunting for HD Video of the performance. Check out this official video of Paul improvising a song for Bonnaroo during their soundcheck that sounds a lot like Phish:

(Note: I do not have any video or additional audio from this show. This is all there is, folks. Enjoy!)

In this video:
- Preshow Video Scroll (partial audio)
- Eight Days a Week
- Junior's Farm
- All My Loving
- Listen To What The Man Said
- Let Me Roll It / Foxy Lady
- Paperback Writer
- My Valentine
- 1985
- The Long and Winding Road
- Maybe I'm Amazed
- Midnight Special
- We Can Work It Out
- Another Day
- And I Love Her 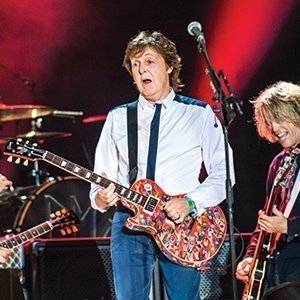 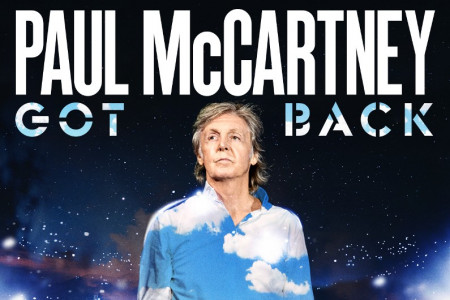 "Come On To Me"
Paul McCartney (YouTube)
Music Classic Rock Pop Rock Rock Singer-Songwriter Paul McCartney Official Music Video
2
1573
Back to top
You must be logged in to upvote.
Registration and login will only work if you allow cookies. Please check your settings and try again.