Paul McCartney Postpones US Tour Due To Illness 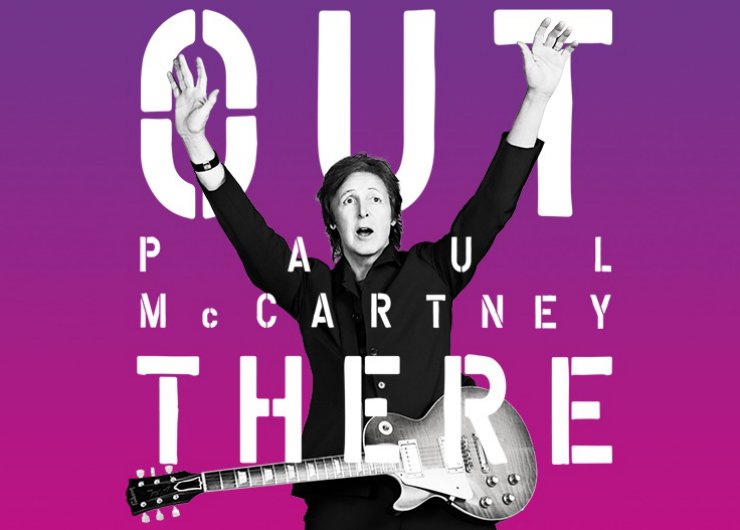 McCartney made a statement on his website saying he is almost ready to rock-and-roll again, but that he just needs a little more time.

I’m sorry but it’s going to be a few more weeks before we get rocking in America again. I’m feeling great but taking my docs' advice to take it easy for just a few more days. Look forward to seeing you all soon.

His Out There tour was scheduled for mid-June, but has now been rescheduled to open in Albany, New York, on July 5. For those who bought tickets to the June 14 - 26 shows in Lubbock, Dallas, New Orleans, Atlanta, Jacksonville, Nashville and Louisville, your tickets will be transferable to the new October dates, as seen below.

Last month, McCartney also had to postpone his Out There Japan Tour 2014 because of this illness. Doctors advised that McCartney would need to rest in order to continue his full international tour schedule.

The Out There tour features music of McCartney's long-spanning career and state-of-the-art technology to ensure the audience has the most unforgettable experience. The US tour wraps up in Louisville, Kentucky on October 28 with the revised schedule of dates below. Stay tuned to Paul McCartney's Zumic artist page for the latest in news and music.

PAUL McCARTNEY OUT THERE 2014 US TOUR REVISED DATES