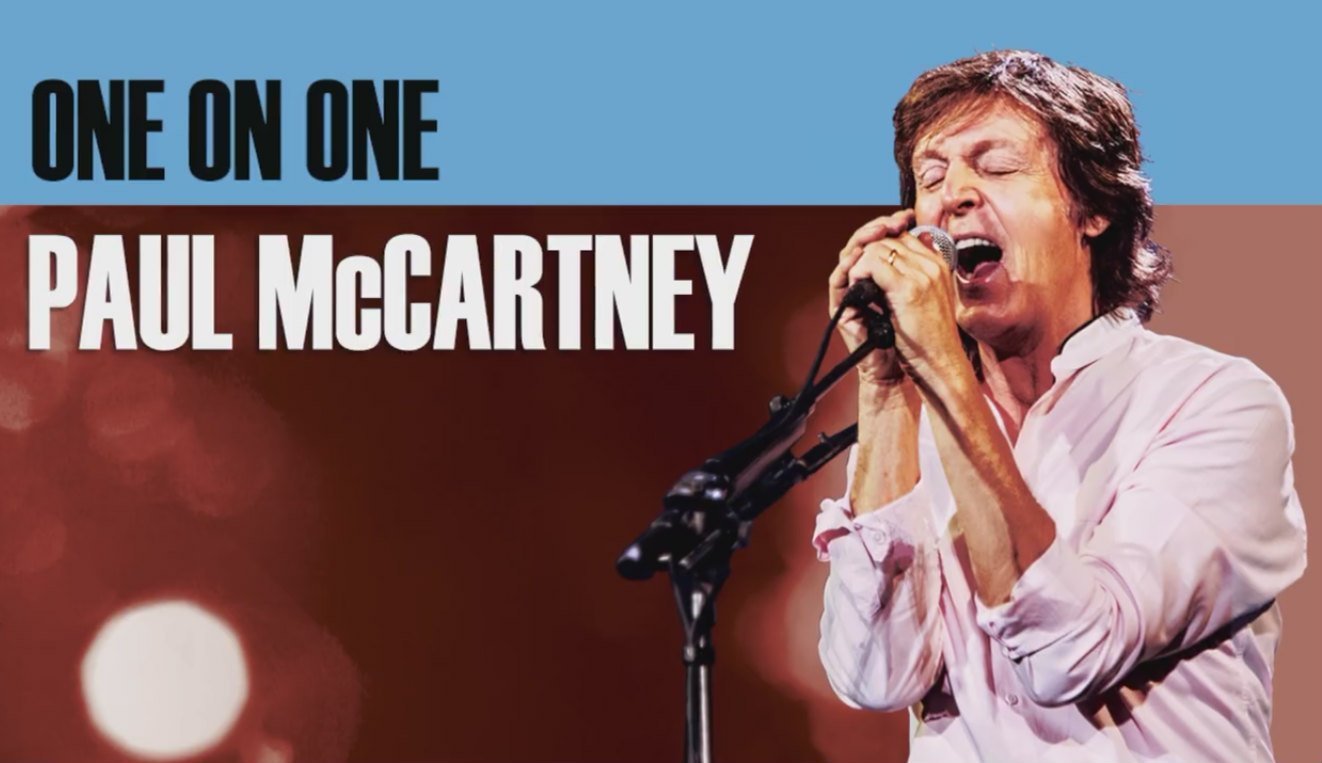 The legendary Paul McCartney has announced seven North American and three Germany concerts for his One On One 2016 tour.

A statement on Paul McCartney's website promises the tour to "unveil a dazzling re-designed set, dozens of classics from the most beloved catalog in popular music, spanning Paul's entire career — as a solo artist, member of Wings and of course as a Beatle — and no shortage of surprises."

At this time, McCartney is planning to go up the West Coast, from California to Oregon, Washington, and British Columbia. Then he'll head to Middle America, with a couple dates scheduled in Arkansas and South Dakota, before visiting the German cities of Dusseldorf, Munich, and Berlin. Stay tuned, as we'll be updating this page if any more concerts are announced.

When do Paul McCartney One On One 2016 tour tickets go on sale and what is the presale code?

Tickets for many concerts are already on sale. Presales begin as early as April 20 for the newly announced concerts. Keep in mind, each date can be different and details are subject to change. Click the links above for the show you're interested in.

The Paul McCartney fan presale offer code is 1ON1WITHPAUL. The Live Nation presale code is BACKSTAGE and the LN Mobile App password is COVERT. For American Express preferred tickets, you can try using promo code 8778770987 but you'll probably need an AmEx card to complete your purchase.

The tour announcement comes on the same day that The Beatles' producer George Martin has died. McCartney has shared an article on his official website where he said Martin was "...like a second father to me. He guided the career of The Beatles with such skill and good humour that he became a true friend to me and my family. If anyone earned the title of the fifth Beatle it was George."

It is with heavy hearts that we wish the family and friends of George Martin our deepest condolences.

For the latest music, news, and tour dates from Paul McCartney, check out his Zumic artist page. 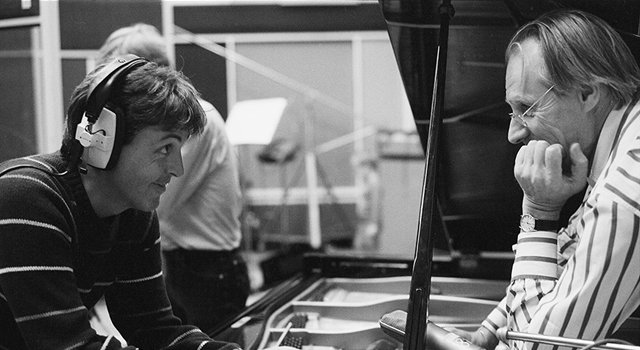 "Come On To Me"
Paul McCartney (YouTube)
Music Classic Rock Pop Rock Rock Singer-Songwriter Paul McCartney Official Music Video
2
1218
Back to top
You must be logged in to upvote things.
Registration and login will only work if you allow cookies. Please check your settings and try again.