To continue George Harrison week on Conan, Conan O'Brien featured Paul Simon as a musical guest to perform "Here Comes The Sun," off The Beatles' studio album Abbey Road. Check out the performance and interview below:

Simon is the second guest on Conan this week to play a tribute to Harrison. The guest to kick off the tribute was alternative rock artist Beck, who did a cover of the song "Wah Wah," a track off Harrison's solo album from 1970, All Things Must Pass. Check out our coverage of Beck's cover here at Zumic. Later this week, Conan will feature musical guests Norah Jones and George Harrison's son Dahni.

Simon's performance was nothing short of spectacular. His folk-inspired cover of "Here Comes The Sun" invoked emotions, reminiscent of listening to George's original Abbey Road version. The audience was dead silent during the performance, being serenaded by the beautiful, soft voice and guitar playing of Simon and his longtime sideman Mark Stewart. After the performance, Simon sat down with Conan to talk about his relationship with Harrison, his vast ukelele collection, his home in London, and the pranks they used to do.

Simon is no stranger when it comes to performing "Here Comes The Sun." He has performed it many times live in the past. In fact Simon and Harrison performed it together in 1976 on NBC's Saturday Night Live. Check it out on YouTube.

The weeklong tribute is a promotion for the release of the new box set, George Harrison: The Apple Years 1968-1975. It features Harrison's first six solo albums with unreleased live recordings and demos, and a DVD featuring previously-unseen live footage. It is available for purchase on Amazon. 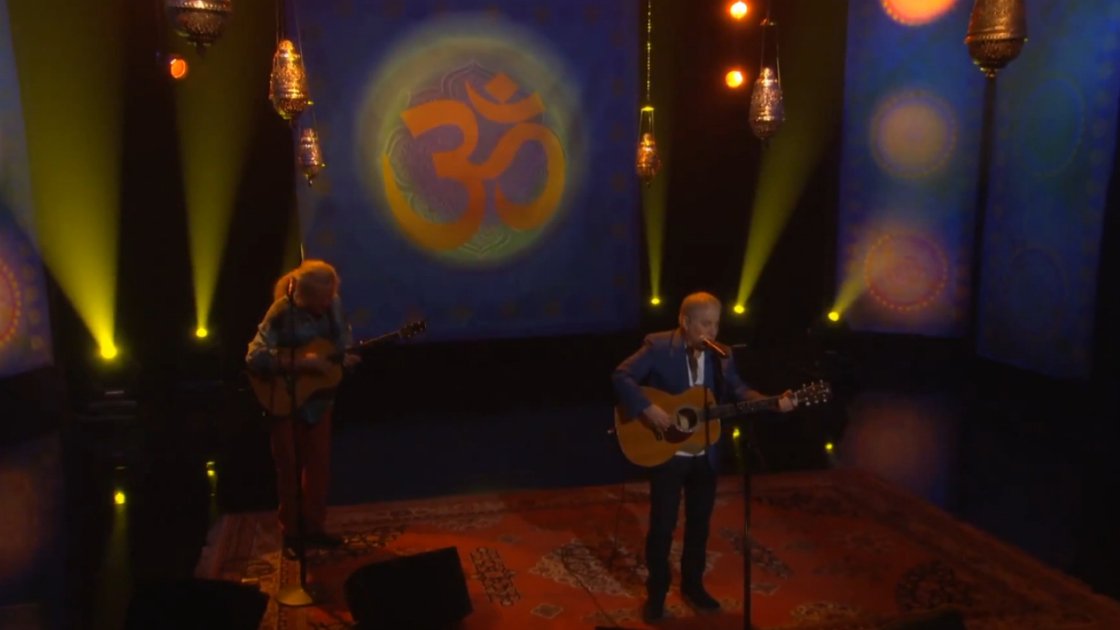 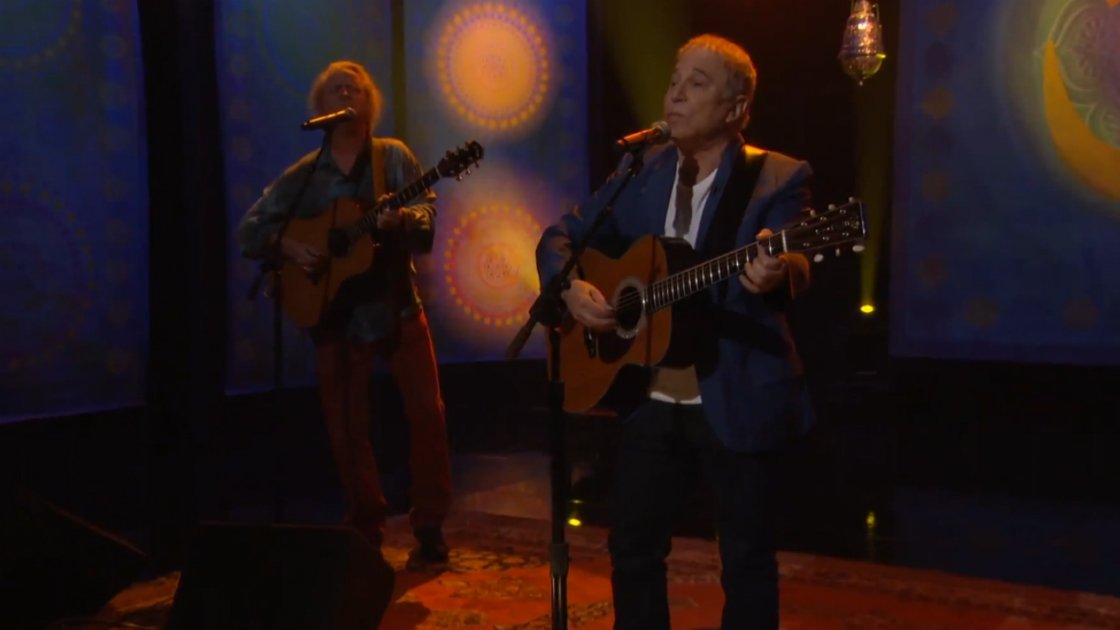 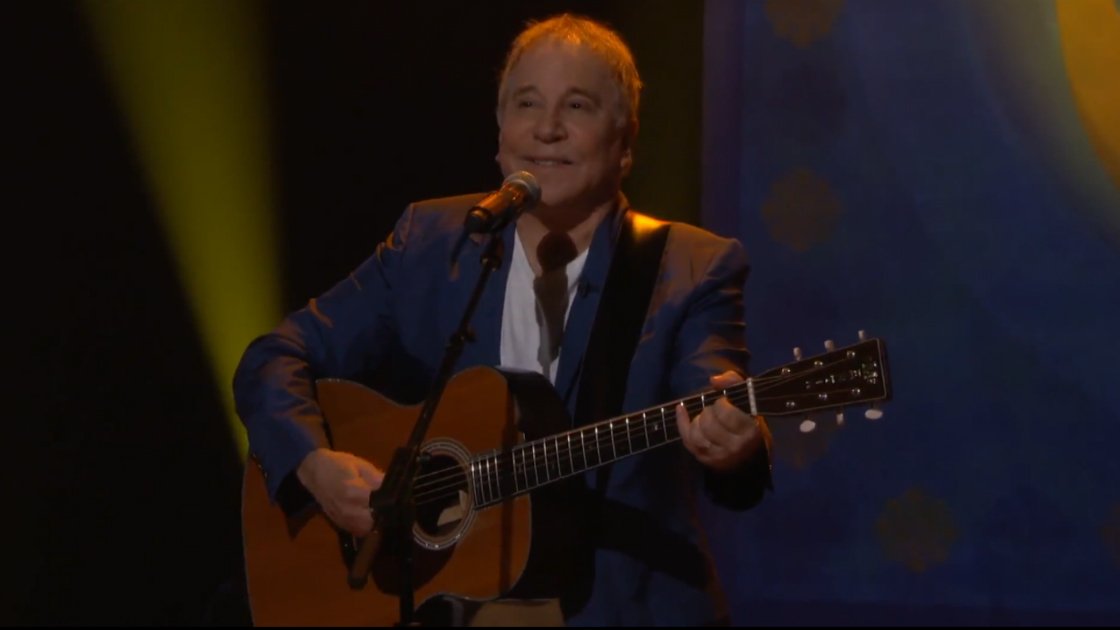 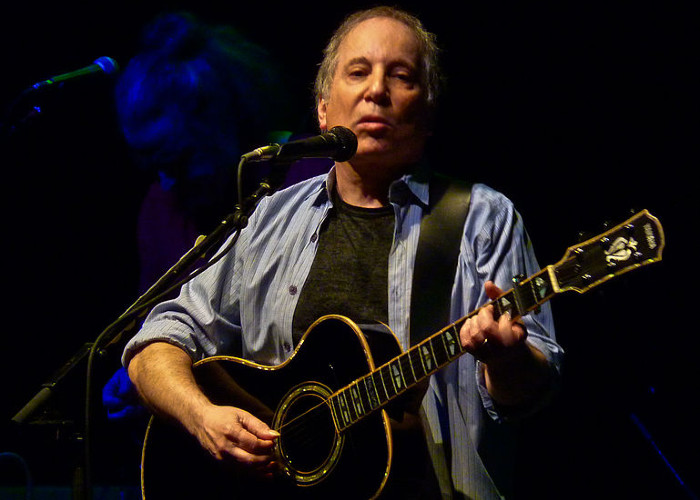 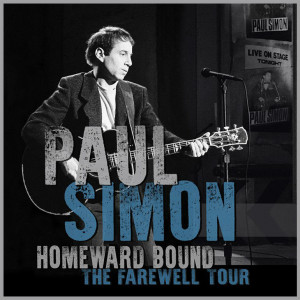 Paul Simon Sets 2018 "Farewell" Tour Dates: Ticket Presale Code &...
Tickets Classic Rock Folk Rock Singer-Songwriter Paul Simon
6
10488
Back to top
You must be logged in to upvote.
Registration and login will only work if you allow cookies. Please check your settings and try again.