First tour in over a decade 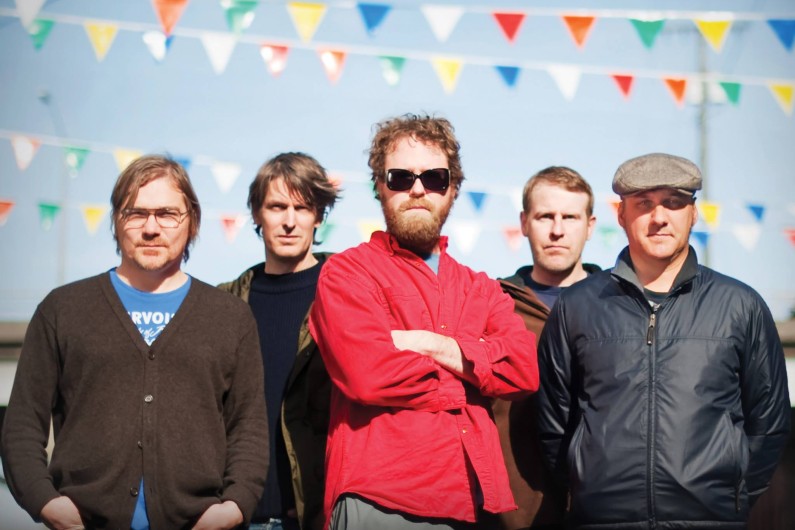 The newly announced concerts are planned from September into October, making stops at North American venues coast to coast. The band has multiple nights scheduled in Los Angeles, San Francisco, Brooklyn, and Atlanta. The last time Pavement toured extensively was in 2010. The American tour is in addition to previously announced dates in Europe from mid-October into November.

Pavement All Tour Dates and Tickets

When do Pavement 2022 tour tickets go on sale and what is the presale code?

Tickets for the previously announced shows are now on sale. For the new dates, the general public on-sale begins as early as November 5. Presales for American Express/Citi cardholders and local venues/radio begin November 3. Live Nation and LN Mobile App presales will follow. Keep in mind, each date is different and details are subject to change.

American Express cardholders can use the presale password INGOLD and 412800 for Citi, but you'll need the card to complete your purchase. The Live Nation presale password is PITCH, and the LN Mobile App code is COVERT. Click through the individual concert links for more information about the show you're interested in.

We recommend following Pavement on their social media accounts, in addition to checking your local venue's social media and email subscription, to get the most up-to-date information.

Formed in 1989, Pavement is fronted by Stephen Malkmus, who also went on to have a successful career with several other projects. Pavement released a few EPs before their seminal LP, Slanted and Enchanted, in 1992. For more, check out Pavement's Zumic artist page. 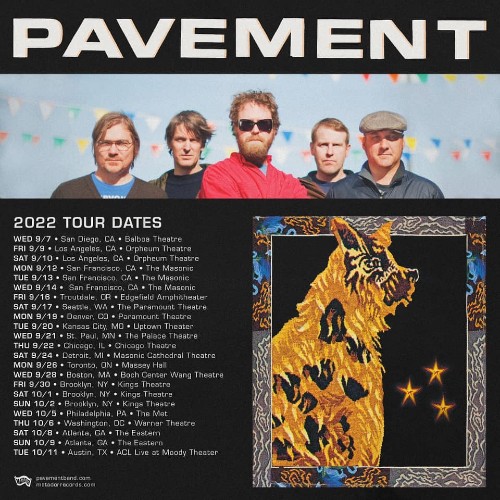 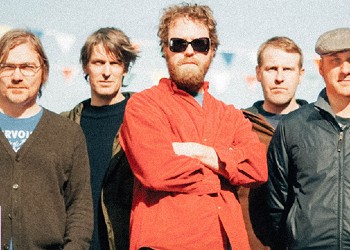