The Flaming Lips get trippy in the music video for their mashup of the holiday classics "Peace On Earth" and "Little Drummer Boy."  Watch above on YouTube.

The group takes inspiration from a performance of the two songs by David Bowie and Bing Crosby for a television special in 1977 and released as a single in 1982.  Surprisingly, the record would become one of the biggest selling singles of Bowie's career.  The accompanying video shows the Flaming Lips dressed in colorful Roman outfits amidst psychedelic visual effects.

The band will be performing a New Years Eve concert at The Caverns in Tennessee.  For concert tickets and more, check out The Flaming Lips Zumic artist page. 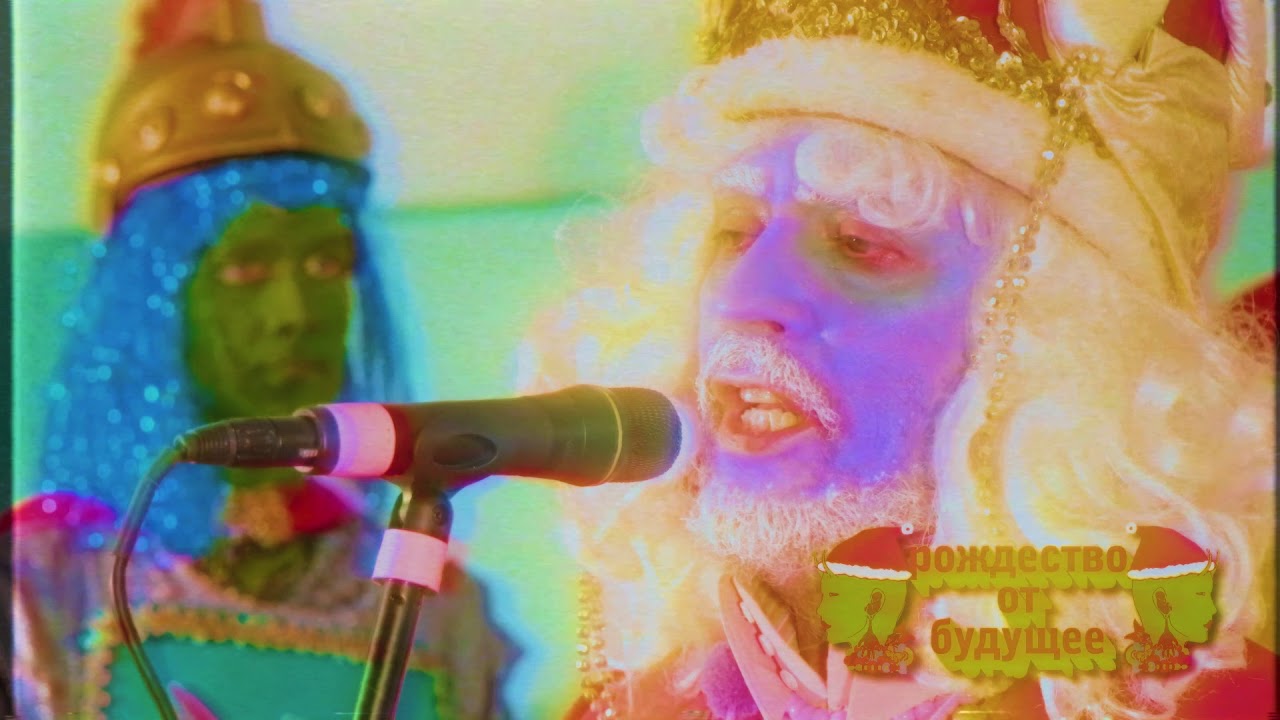 The Flaming Lips and Mac DeMarco Set 2017 Tour Dates: Ticket Pres...
Tickets Alt Rock Electro Rock Psychedelic Rock Mac DeMarco The Flaming Lips
1
1343
Back to top
You must be logged in to upvote.
Registration and login will only work if you allow cookies. Please check your settings and try again.