On the heels of a successful 2015 tour of Latin America, Pearl Jam have announced a string of 2016 tour dates. The band will be hitting cities in the United States and Canada, but not venturing any farther west than Chicago and New Orleans, which has us thinking the Seattle-based group will be announcing more tour dates later this year.

At this time, 22 concerts have been scheduled, including stops at the New Orleans Jazz & Heritage Festival in April and Bonnaroo Music and Arts Festival in June. The tour is expected to kick off April 8 in Florida and extend into May before picking back up in August with a pair of concerts at Fenway Park in Boston and Wrigley Field in Chicago.

When do Pearl Jam 2016 tour tickets go on sale and what is the presale code?

Updated Jan 29, 2016: Tickets are now on sale to the general public. Check the links below for the concert you're interested in. Scroll below the tour dates for presale information.

Pearl Jam Tour Dates and Tickets Near You

The general public on-sale begins as early as January 29, 2016. Ticket presale drawings for all dates (except festival and ballpark stadium dates) begin today for Pearl Jam's Ten Club members. Keep in mind, presale tickets make up a small percentage of the overall capacity for each concert.

As per Pearl Jam's official website, ticketing information for Fenway Park in Boston and Wrigley Field in Chicago will be available at a later date. Bonnaroo tickets will go on sale January 22.

We suggest you go sign up for Pearl Jam's Ten fan club in addition to your local venue's email newsletter, as well as following them on social media to get the most up-to-date information about additional offers and passwords. Primary tickets are being distributed through Pearl Jam's Ten Club ticketing, Ticketmaster, and local venues.

For the latest music, news, and tour dates from Pearl Jam, check out their Zumic artist page. 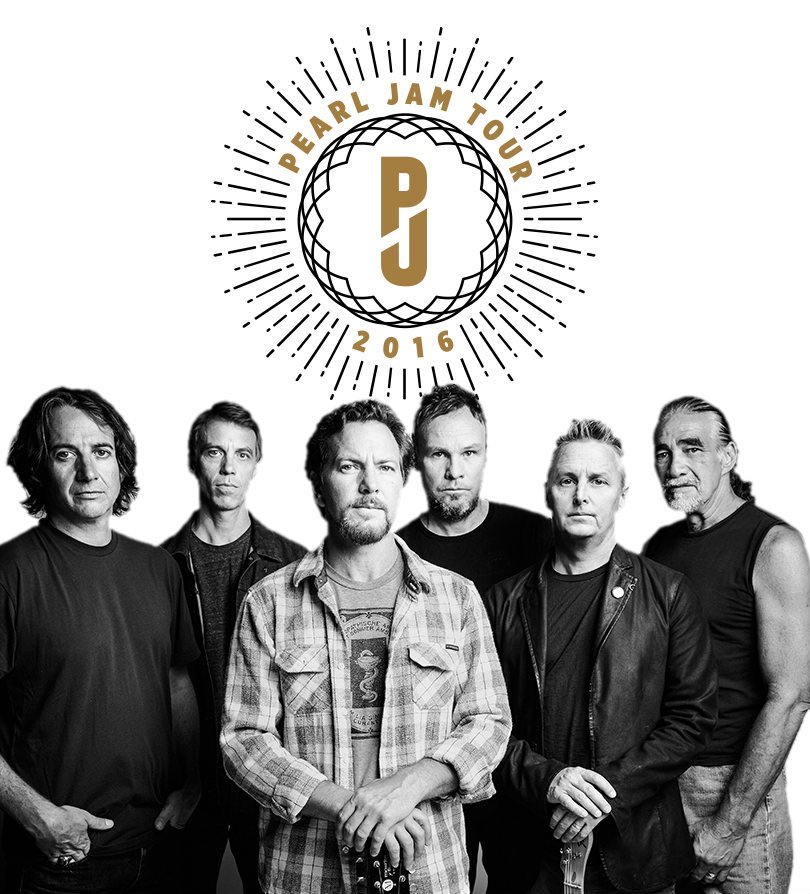 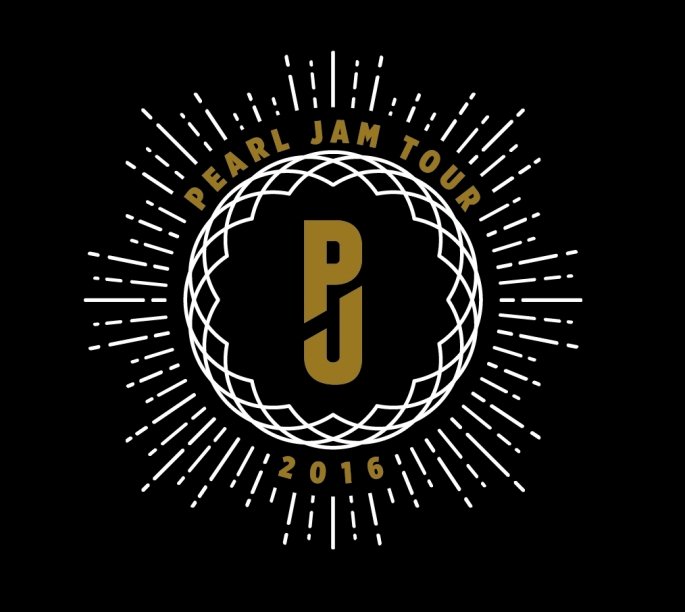 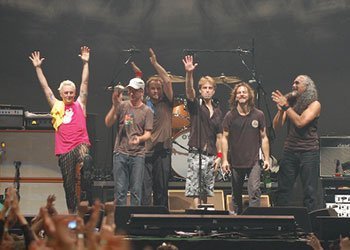