During last year's Eaux Claires music festival in Wisconsin, The National performed an enthralling version of the traditional folk song "Peggy-O." Eaux Claires has uploaded the performance onto their YouTube channel, and you can watch the black-and-white video above.

The band put a mellow, hypnotic feel of the song, drawing you in with Matt Berninger's vocals, as well as soft guitars and horns. Aaron Dessner introduces the song saying that it is hundreds of years old, and alludes to the Grateful Dead version of the song which was part of the band's repertoire beginning in 1973. He also introduces Josh Kaufman as a guest guitarist.

“Peggy-O” has taken many forms over the years, and different versions have taken alternate names like “Pretty Peggy-O,” “The Bonnie Lass o’ Fyvie,” “The Maid of Fife,” and “Fennario.” Famous versions have been recorded by Bob Dylan, Joan Baez, Simon & Garfunkel, and Zac Brown.

It was just announced this week that members of The National and Josh Kaufman will be supporting the Grateful Dead's Bob Weir on his upcoming 2016 fall tour.

Also, The National's Aaron and Bryce Dessner curated a compilation of indie rock bands doing versions of Grateful Dead songs called Day of the Dead, which was released earlier this year. 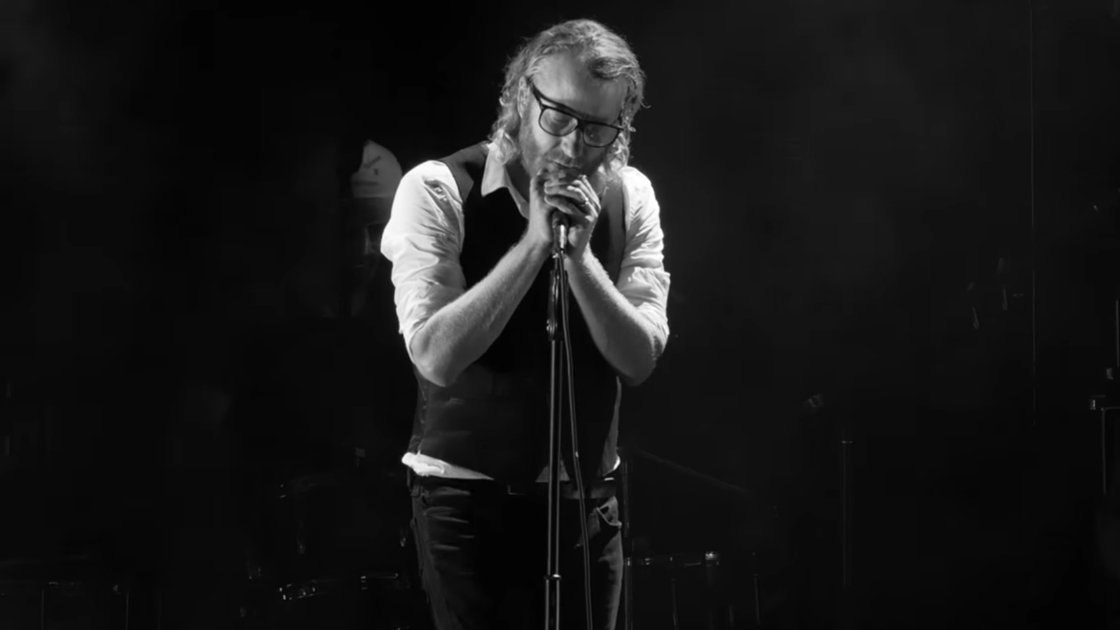