Last December, bluegrass outfit Railroad Earth took part in the 2015 Strings & Sol music festival at the Now Sapphire Resort in Mexico, where they performed a beautiful version of the traditional Scottish folk song "Peggy-O." Watch it above, via YouTube.

"Peggy-O" has taken many forms over the years, and different versions have taken alternate names like "Pretty Peggy-O," "The Bonnie Lass o' Fyvie," "The Maid of Fife," and "Fennario." Famous versions have been recorded by Bob Dylan, Joan Baez, Simon & Garfunkel, and Zac Brown. The Railroad Earth performance sounds most like the Grateful Dead version, which was a staple in their repertoire beginning in 1973. The mostly acoustic instrumentation with flute gives a more soft and gentle touch.

For the latest music, news, and tour dates from Railroad Earth, check out their Zumic artist page. 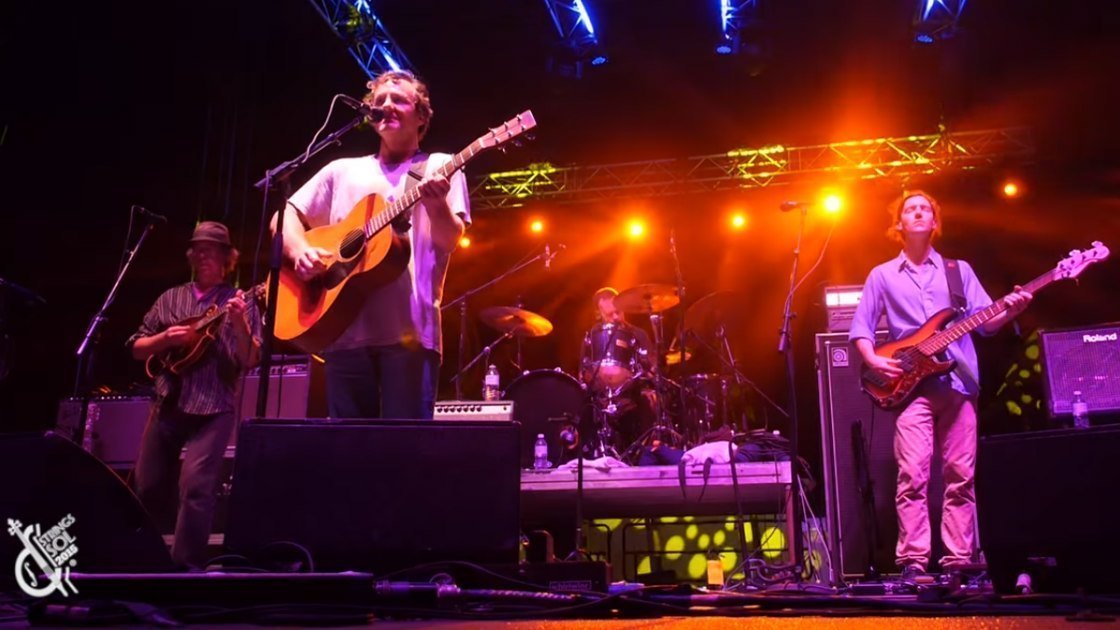 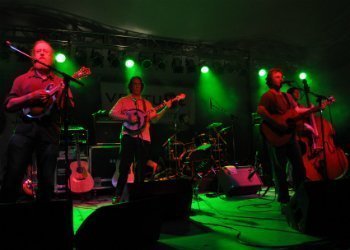 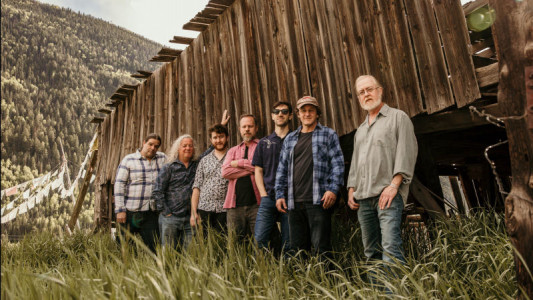 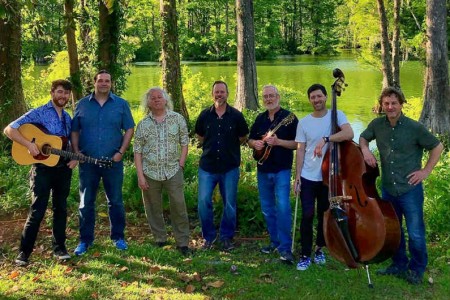 "He Ain't Give You None"
Jerry Garcia Band (YouTube)
Music Classic Rock Jamband Psychedelic Rock Grateful Dead Jerry Garcia Jerry Garcia Band Van Morrison Live Performance (Audio)
2
1233
Back to top
You must be logged in to upvote things.
Registration and login will only work if you allow cookies. Please check your settings and try again.