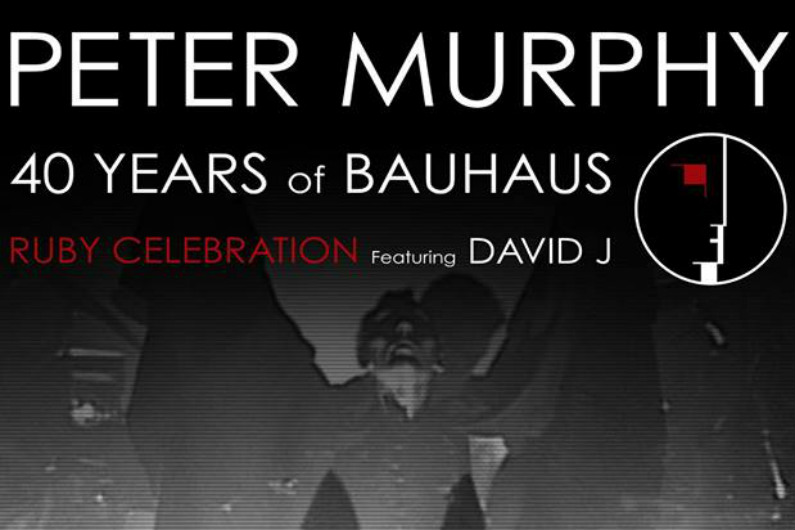 Bauhaus, the English gothic rock / post-punk band, will be reuniting for a 2018 European tour celebrating 40 years since forming.

Specifically, vocalist Peter Murphy has added 2018 European dates that will celebrate the band's music.  He will be joined by co-founding member and bassist David J.  Unfortunately, the other co-founding members, Daniel Ash and Kevin Haskins, have not been announced as part of the lineup.  Bauhaus reunited in 1998 for their 20th anniversary, and from 2005-2008.

Dubbed the "Ruby Celebration" for the band's 40th anniversary, this tour will showcase the group performing their debut album, In the Flat Field, in its entirety, plus other fan favorites.

The new shows are scheduled to begin in mid-October and extend into December.  According to a post on Murphy's Facebook, additional dates will be announced, so check back here when that information becomes available.  These new concerts are also in addition to Peter's March, 2019 residency at The Chapel in San Francisco, California.

When do Peter Murphy / Bauhaus 2018 tickets go on sale?

Tickets for the European dates are now on sale.  Keep in mind, each date is different and details are subject to change.  Click through the individual concert links for more information about the show you're interested in.

For concert tickets and more, check out the Peter Murphy Zumic artist page. 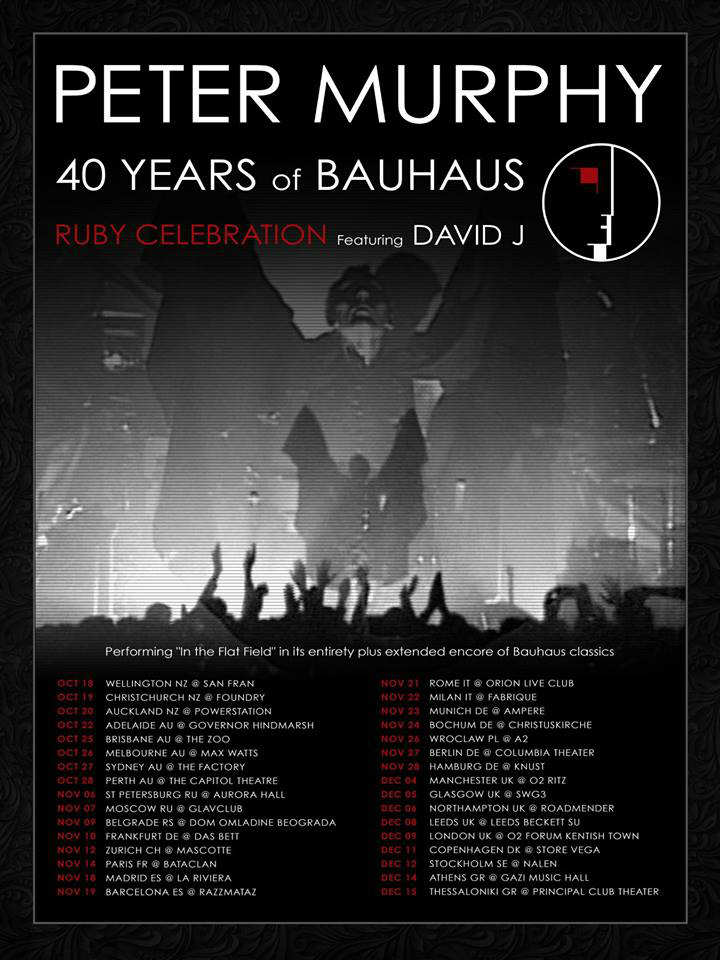 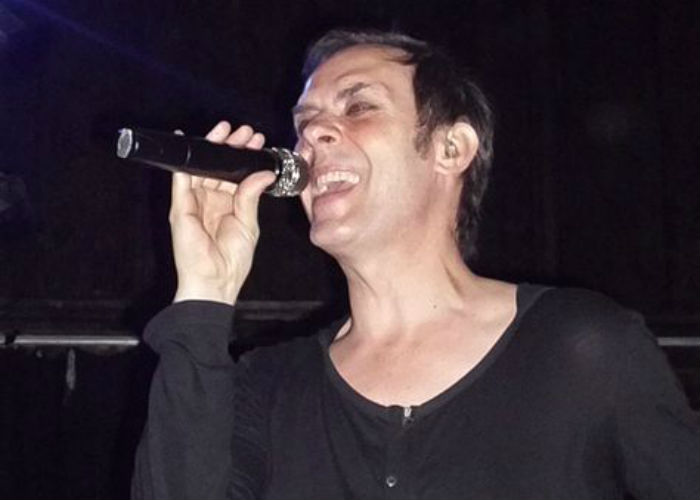