Last night at Central Park's Rumsey Playfield in New York City, Phil Lesh brought along a few friends to help him celebrate a welcome home of sorts to the Upper West Side. With the exception of a surprise set last November with Joe Russo and Eric Krasno as part of the 2013 Jazz & Colors Festival, Phil Lesh hasn't performed in Central Park since June 22, 1969 with the Grateful Dead. Tonight, Phil's friends were Warren Haynes (guitar / vocals), John Scofield (guitar), Ross James (guitar), John Medeski (keyboard / organ), Joe Russo (drums), and Jordan Levine (percussion). A sold-out crowd of passionate deadheads were happy to have him back, and although the weather was slightly unstable and not very spring-like, the fans didn't mind as everyone was dancing and singing without a care in the world.

After a short jam to get the crowd's ears warmed up, the band went into an exciting "Not Fade Away," with an "Eleanor Rigby" teaser thrown in, that had the revved up crowd chanting, "You know our love won't fade away!" Warren Haynes took the vocals for a heavy sounding version of Cream's "Sunshine Of Your Love" that featured jazz guitarist John Scofield carrying the song into an exploratory jam. Ross James, a member of Brian Lesh's band American Jubilee, was assigned to handle the vocals for a surprising take on The Velvet Underground's tune "Sweet Jane." The crowd's energy was high and the band was in full rock and roll mode up to this point.

"Bird Song," with Phil Lesh on vocals, brought the vibe back to a relaxed atmosphere. John Medeski, a veteran of New York's 1990s avant-garde jazz scene, showed some stellar tickling of the keys on the Brent Mydland song "Just A Little Light." A grooving "West L.A. Fadeaway" paved the way for Warren Haynes to show off his masterful slide work on the set closing "Sugaree."

Always sure to get a crowd dancing, "Shakedown Street" opened the second set as the daylight began to give way to a cloudy and chilly night. The song traveled into an interesting jam before going into a version of "El Paso" that was so unique, I doubt anyone had heard it played this way before. The notes coming out of Warren's and Scofield's respective guitars stretched, twisted, and bended the assumption of what a song should sound like and instead took it to a place that was uncomfortable, yet familiar.

"Uncle John's Band" brought the crowd back to reality, and was followed with a soulful singing performance from Warren on "Stella Blue." A dance-happy crowd twirled and sang along to a charging "I Know You Rider" before Phil took the reigns for "Unbroken Chain."

A common question asked amongst Grateful Dead fans is, "When did you get on the bus," meaning when did you become a fan? It seemed everyone at the show was "on the bus" when the band broke into a bass heavy version of "The Other One." Some sang along, others talked with friends, and a few walked around aimlessly as Phil experimented with the phrasing of the lines while singing. Closing out the second set was the story telling tune of "Terrapin Station." 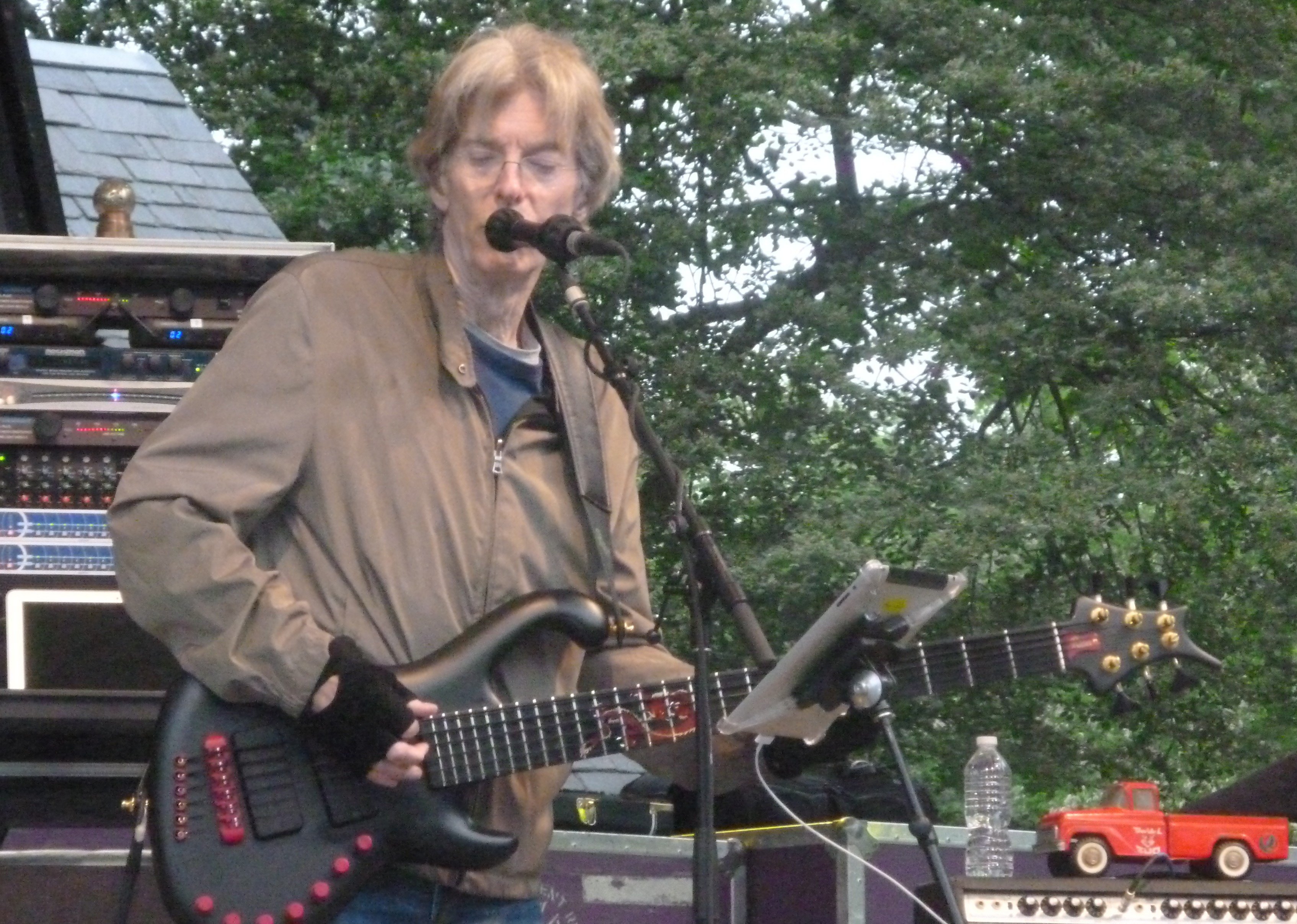 The band huddled together momentarily and, due to the strict 10PM curfew, stayed onstage to perform "Going Down The Road Feeling Bad" as the encore. Compared to past versions, this one was a rather short one, but it packed a punch and left the crowd going down the road high on the music they just heard.

Phil Lesh will be bringing his friends to The Capitol Theatre tonight and Friday night, with Furthur guitarist John Kadlecik substituting for Warren Haynes, and Wilco guitarist Nels Cline as a special guest, then head back to Central Park on Saturday for another show. For additional ticketing information, check out The Capitol Theatre website. The original lineup of Furthur will be making their only appearance of this year at the 2014 Lockn’ Festival in Arrington, VA.

Below are more pics of the concert, setlist, and fan-sourced YouTube clips. You can download a live recording of the show in MP3 and Flac (16-bit) formats courtesy of NYCTaper. 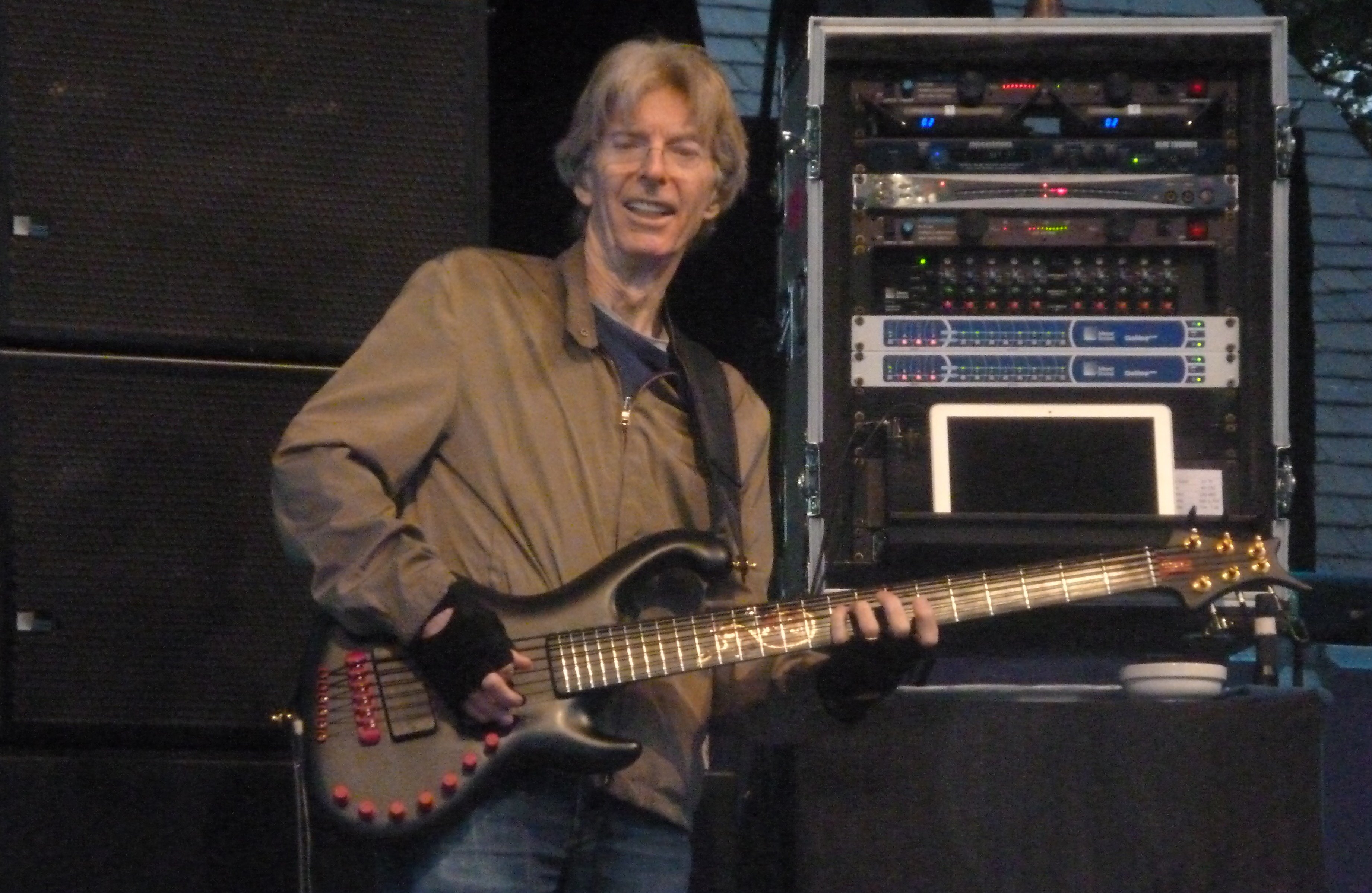 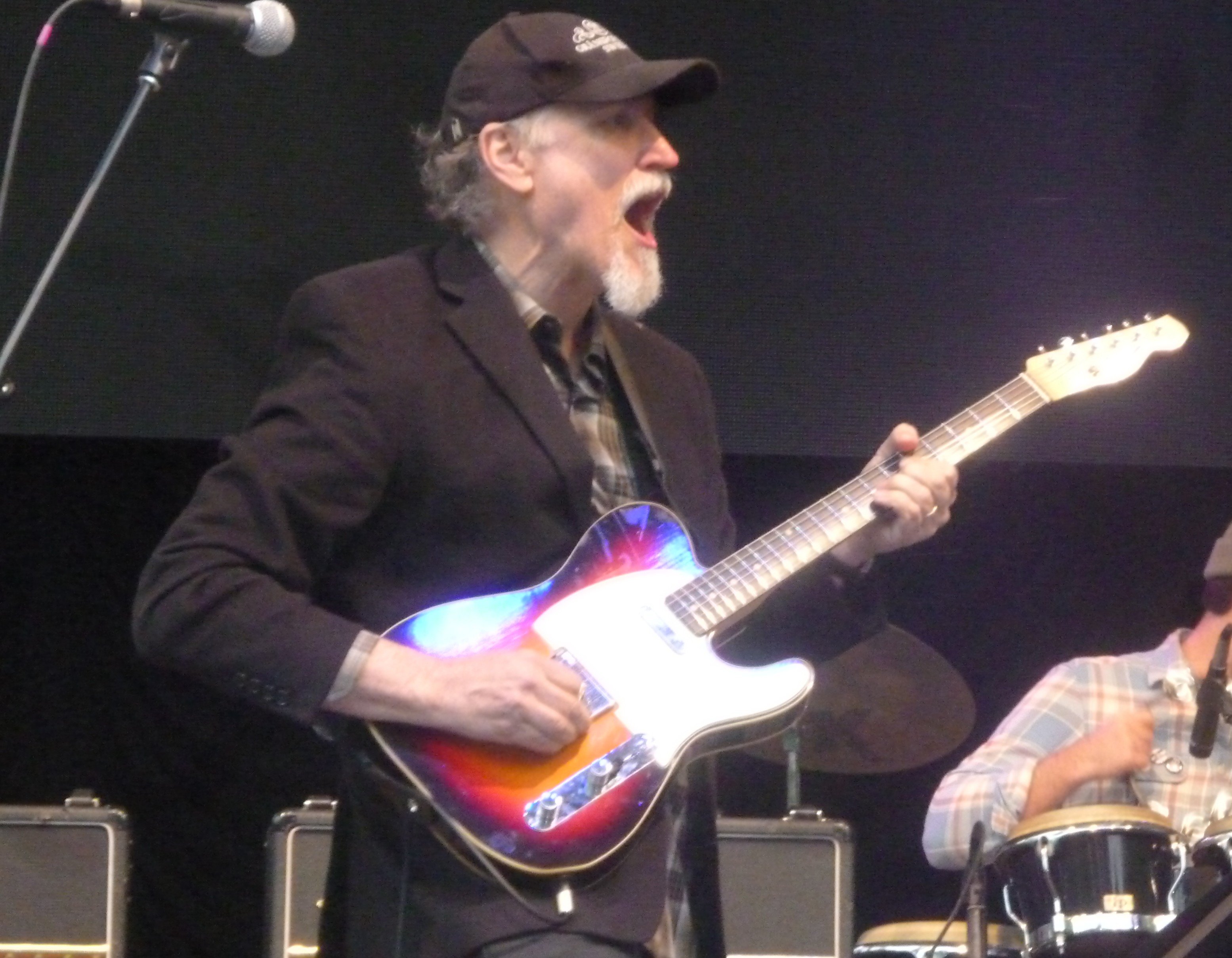 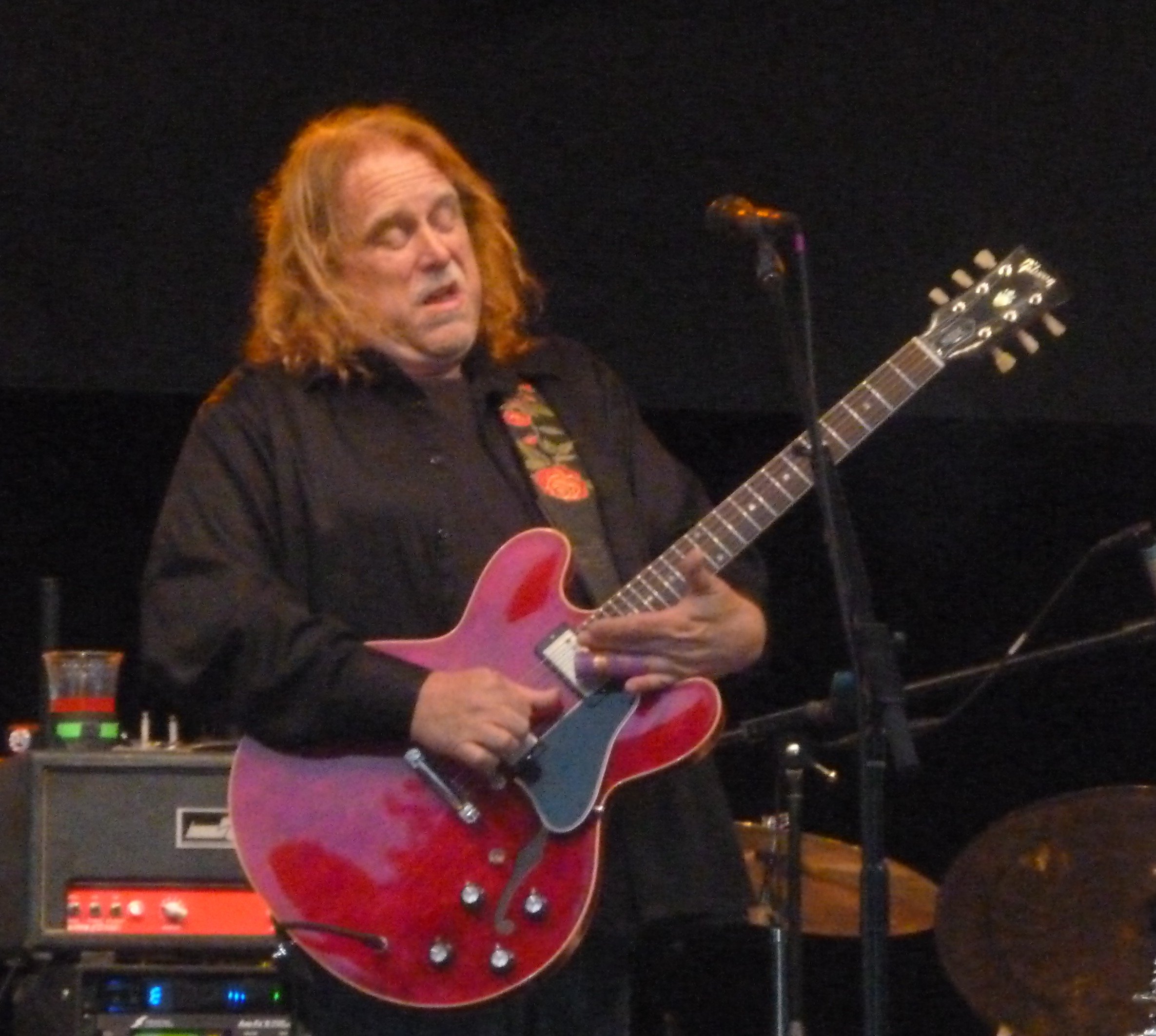 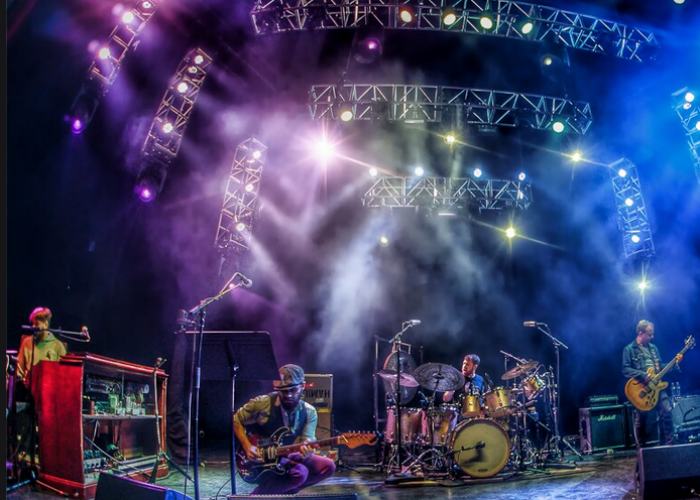 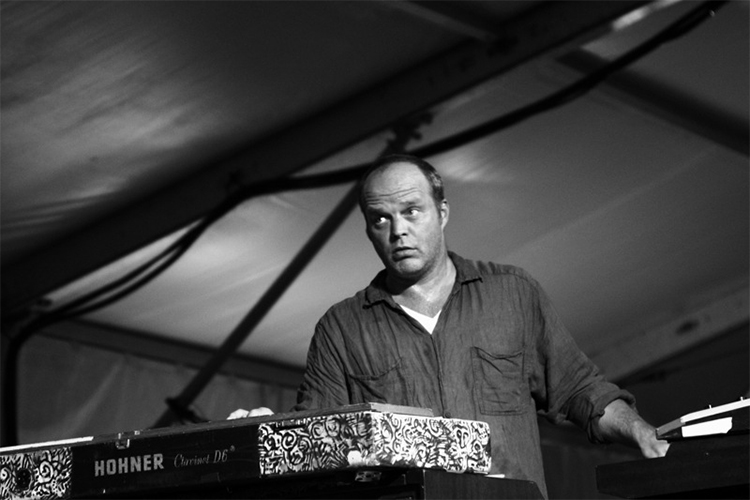 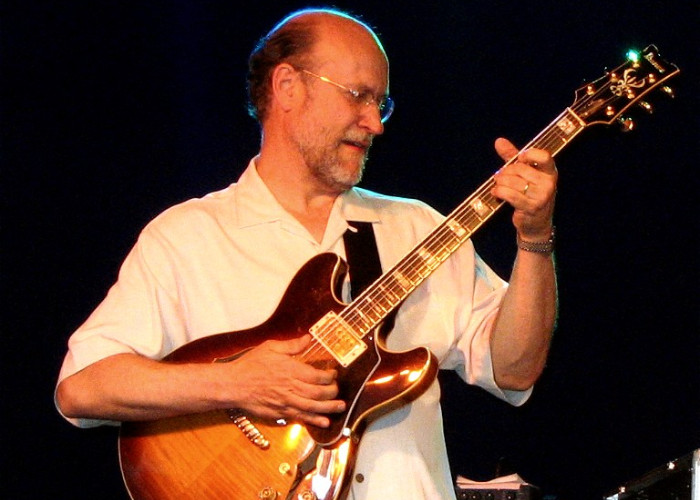 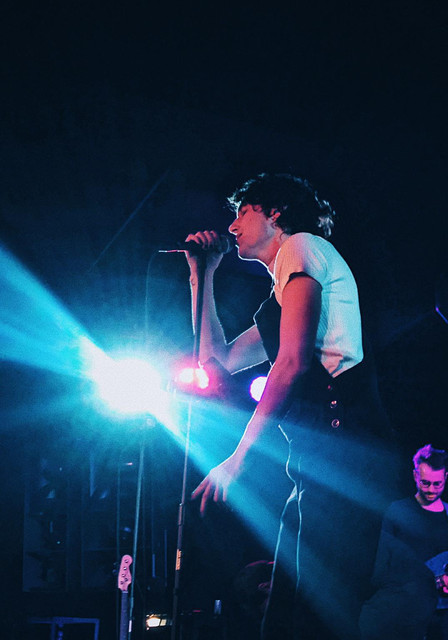 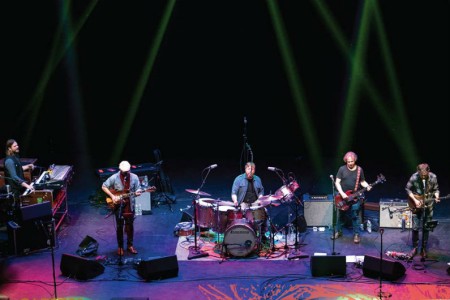