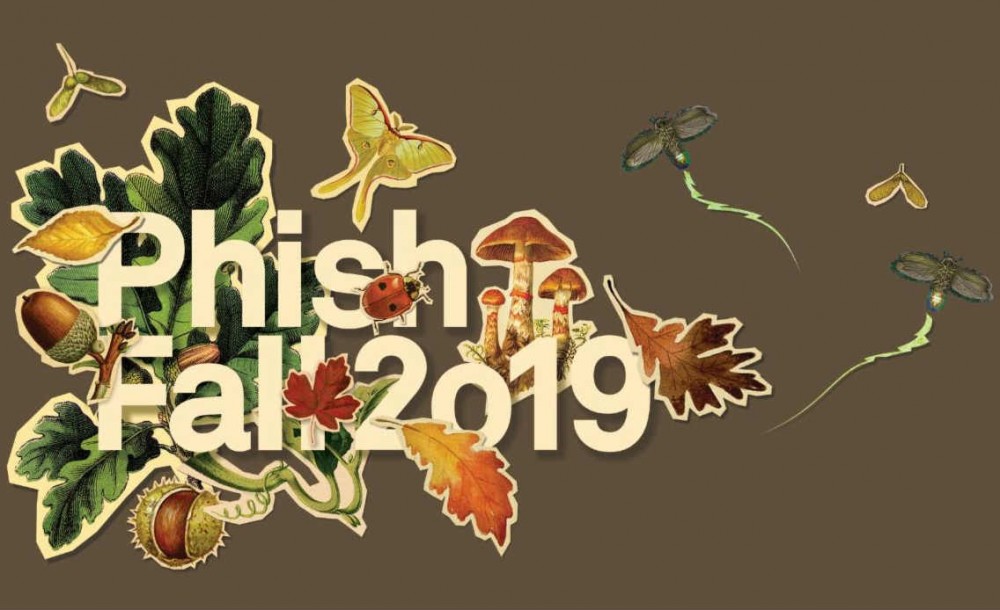 Phish have added 2019 fall tour dates to their schedule.

At this time, seven newly announced concerts have been added for November and December that include stops in Rhode Island, New York, Pennsylvania, and South Carolina.

Later this month, the jamband heavyweights will headline the LOCKN' music festival before performing a three-night run at Dick's. Frontman Trey Anastasio will go out on a solo acoustic headlining tour in October while Vida Blue, consisting of Phish keyboardist Page McConnell, Oteil Burbridge, and Russell Batiste, will play three east coast shows in September.

Phish All Tour Dates and Tickets

When do Phish 2019 fall tour tickets go on sale and what is the presale code?

Tickets for their previously announced shows are now on sale. For the new dates, the general public on-sale begins as early as August 23. An online ticket request registration is currently underway on the Phish website until August 19 at 10 am ET. The band is also offering travel packages, which go on sale August 15. Keep in mind, each date is different and details are subject to change. Click through the individual concert links for more information about the show you're interested in.

We recommend following Phish on social media and signing up for their free email newsletter (top of the page), in addition to checking your local venue’s social media and email subscription service, to get the most up-to-date information. 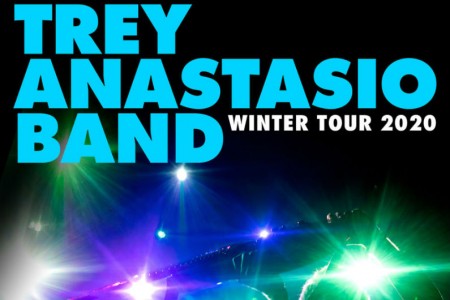