Last night, PBS' Austin City Limits featured an hour-long performance from Pheonix. The series has just entered its 39th season and this performance marks the second episode so far.

The band played a massive 14 song set, clocking in at just under an hour, featuring career spanning material. Full setlist below. 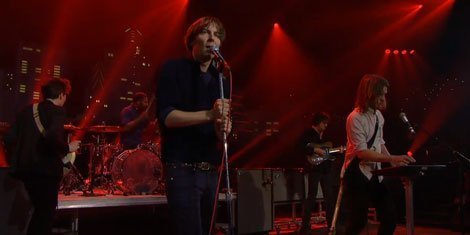 Watch entire concert above and stay tuned to Zumic for more of this season of Austin City Limits.