Jay Z stopped by Pace Gallery in New York City on July 10th to perform song "Picasso Baby" from his latest album Magna Carta...Holy Grail, for six hours straight. Jay Z rapped the song in front of each of the attendees, one at a time, creating a unique performance experience. The performance art piece was a collaborative effort between musicians, artists, filmmakers, and actors to bring the creative fields closer together, according to Jay Z. 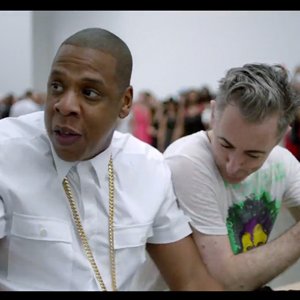 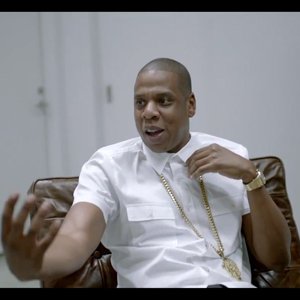 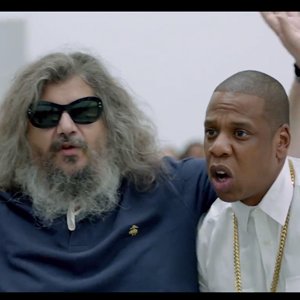 "The Story of O.J." - Jay-Z [YouTube Music Video]
Music East Coast Rap Hip Hop Jay-Z Official Music Video
2
1139
Back to top
You must be logged in to upvote things.
Registration and login will only work if you allow cookies. Please check your settings and try again.