Considering that it started as a stack of homemade demo tapes recorded in a basement, The Love Language has come a long way. In a 2009 interview with Spin, McLamb said that he hit a "turning point" after his former group, The Capulets, kicked him out and his girlfriend left him. He began to make music while putting his life back together and coping with his emotional trauma. When the demos he recorded and posted on MySpace began to attract attention, McLamb teamed up with seven other musicians and The Love Language was born.

Although McLamb described himself as "a real lo-fi junkie" in the interview, his taste seems to have changed since then. "Pilot Light" is a far cry from a basement demo, and Red Ruby will more than likely follow a similar vein. According to Merge Records, the band's label, McLamb used "over twenty musicians" while recording the album. The result is a decisively new direction for the band, which has released two albums to date: The Love Language in 2009 and Libraries in 2010. They sum it up well in their artist page bio: "The heartbreak is over. Now we're getting somewhere." 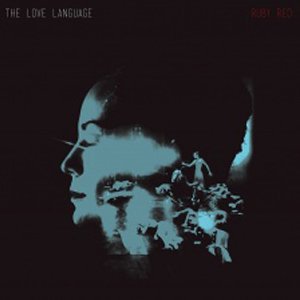 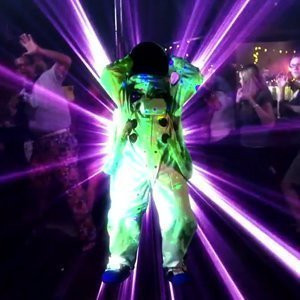 "Calm Down" - The Love Language [YouTube Official Music Video]
Music Indie Pop Rock The Love Language
1
482
Back to top
You must be logged in to upvote.
Registration and login will only work if you allow cookies. Please check your settings and try again.