In 2011, a street-hardened hustler from Gary, Indiana and a blunted beatmaker from Oxnard, California stepped into the studio together for the first time, and began producing a string of heartily enjoyable EPs. Thuggin', Shame, and Deeper were all impressive, but Freddie Gibbs and Madlib's full-length album, released nearly three years later, is a full-blown success that was only hinted at previously. Stream it above, via Spotify.

For Gibbs, whose recent drill track "Deuces" should give you a better idea of his comfort zone, Piñata is rather out of character. In an interview with Complex in 2012, he explained his fish-out-of-water thoughts on working with Madlib:

"I wasn’t shooting for trying to make a so-called 'single' these days. If you’re lookin' for that, if you’re looking for what’s on the radio right now and what everybody dances to, then don’t even bother with this Madlib shit I’m about to do. Don’t even fuck with it. That’s not what I’m doing with this. I’m just making something that really hasn’t been done. Madlib hasn’t really worked with my type of artist before, and I haven’t worked with a guy like Madlib, so I just think this is something special, something dope.

With Madlib's background centering around indie rap label Stone's Throw, he's more used to working with left-of-center heroes like DOOM, Dilla and Erykah Badu, but on Piñata, he adapts his warped sonic palette to fit in a more gangster context. Gathering source material from blaxploitation films and old funk records, Madlib creates Gibbs a "hustler music" backdrop that sounds more fitting for a Nicky Barnes-era pimp than a modern trap star, but Gibbs' versatile flows conquer all of the stylistic hurdles the veteran producer throws at him. Take the Danny Brown-assisted "High" for example, a song that's divided into eight bar measures. Brown's elastic voice has no problem stretching itself into interesting patterns, but Gibbs acts more as a bulldozer, largely rapping in double time, but slowing down briefly every four measures or so to catch his breath and provide some diversity to the song. Though he's got great punchlines ("Like I slipped on a banana peel and fell in that pussy") and interesting stories to tell, Gibbs isn't a flashy rapper, but he absolutely dominates this collection of retro-soul jams.

Piñata is a wholly unique hip hop album that is the perfect sum of its parts. It's less weird than Madvillainy (Madlib's 2004 album-length collaboration with DOOM that's his best-loved work to date), and it doesn't measure up to that album's concept and impeccable construction, but it's probably the beatmaker's best work since that dropped almost ten years ago to the day. For Gibbs, Piñata is a display of his artistic flexibility, and my personal favorite thing he's ever done (though his hardcore fans would probably argue the case for 2011's Cold Day in Hell). Most of all Piñata sounds like it was a blast to make -- just two guys in the studio, mountains of high-grade marijuana and ideas surrounding them, challenging each other to evolve.

Buy Piñata from CocainePinata.com, and head over to Freddie Gibbs' Zumic artist page for more of his music, videos and news. 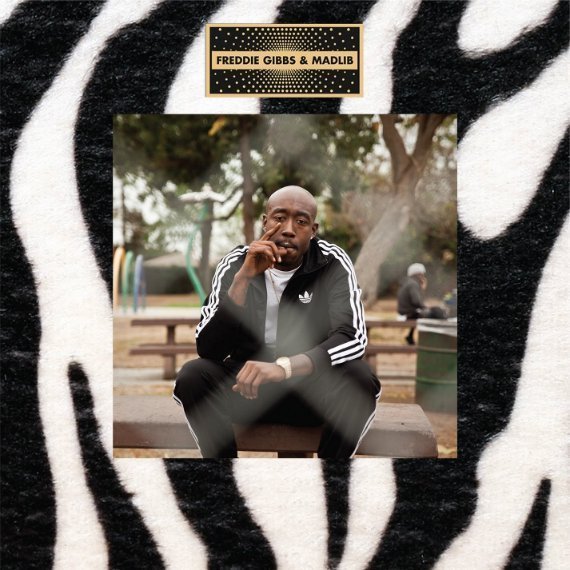 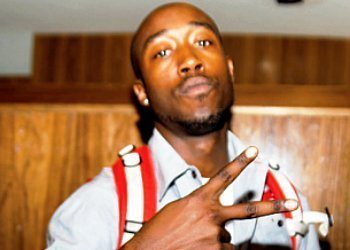 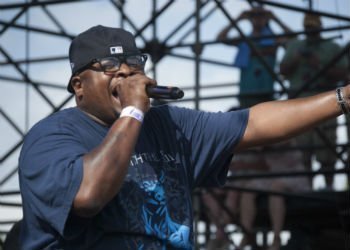 Rap Collective "Beast Coast" Plans 2019 Tour Dates: Ticket Presal...
Tickets Hip Hop Beast Coast Flatbush Zombies Joey Bada$$ The Underachievers
2
1117
Back to top
You must be logged in to upvote things.
Registration and login will only work if you allow cookies. Please check your settings and try again.