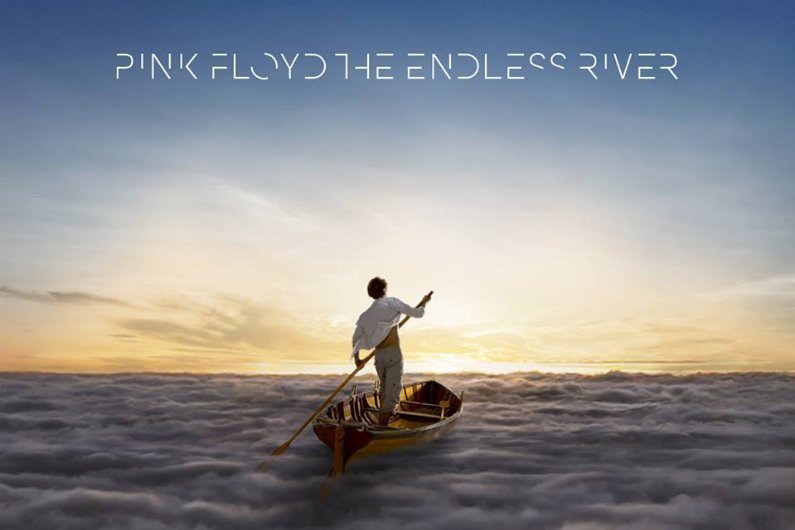 As we previously reported, Pink Floyd will be releasing their first new studio album in over 20 years, called The Endless River. This week, more details about the album has been shared.

The Floyd also shared what the album will look like in various formats (click images for full details and to order at Amazon.com):

PinkFloyd.com has this additional information:

The Endless River is a tribute to Rick Wright, whose keyboards are at the heart of the Pink Floyd sound. It is a mainly instrumental album with one song, "Louder Than Words," (with new lyrics by Polly Samson), arranged across four sides and produced by David Gilmour, Phil Manzanera, Youth and Andy Jackson.

Longtime Pink Floyd graphic designer Storm Thorgerson passed away in 2013. The graphic design for The Endless River has been created by an 18-year-old Egyptian digital artist named Ahmed Emad Eldin.

The blogosphere is buzzing about an interview that Nick Mason and David Gilmour did with the UK magazine Uncut. Details from the interview were shared online via SteveHoffman.TV. From the interview, we learned that there will be organ recordings that keyboardist Richard Wright did at The Royal Albert Hall in London during rehearsals back in June 1969.

In Uncut, the band revealed lyrics to the final track of the album "Louder Than Words," which -- like so much of Pink Floyd's lyricism -- is based on the history of the band:

Pre-order the album on Amazon.com